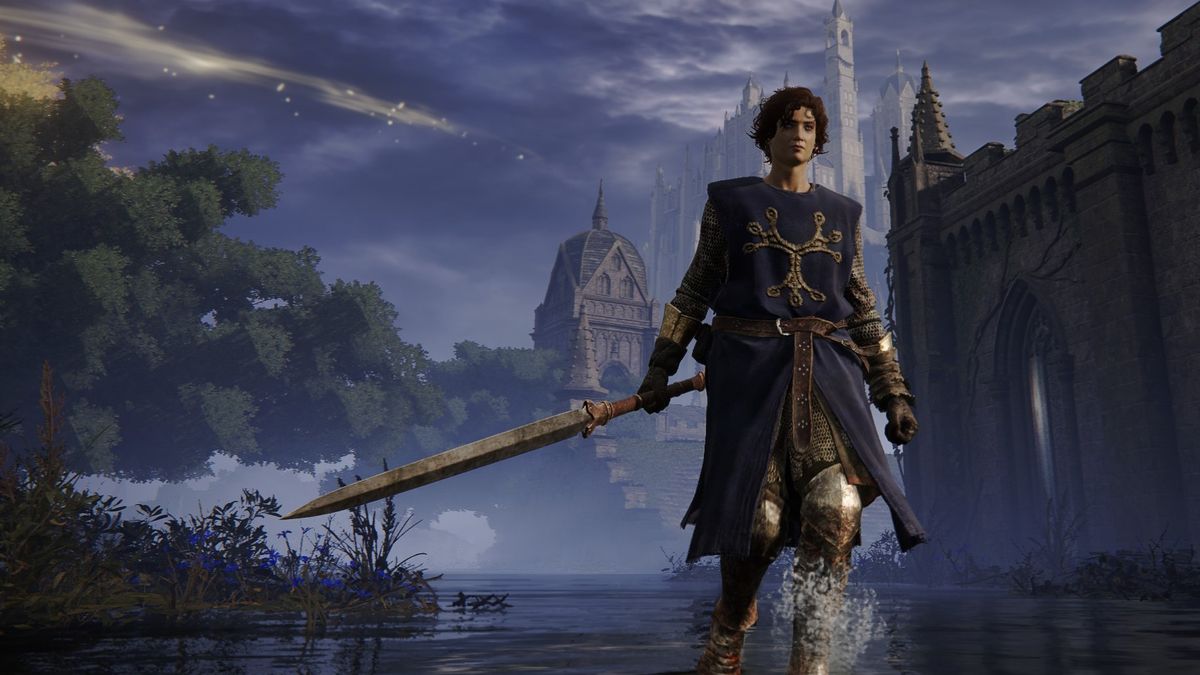 The scale of Elden Ring is one of the biggest talking points post-release: people can barely believe how big it is. Not only does The Lands Between sprawl, but it is swollen with points of interest, dungeons, overworld boss encounters, and the occasional sentient pot. Players can spend upwards of 10 hours just exploring the opening area, and even then, moving on can trigger a sense of FOMO.

If that’s you, or you just don’t care about spoilers and want to know everything, this Elden Ring map is a brilliant resource. Hosted by Mapgenie, it marks the location of everything from dungeons and sites of grace, through to bolstering materials, smithing stones and more.

I’ll reiterate: if you haven’t played much or any of Elden Ring, just looking at the map will be a big spoiler, so view the Lands Between map at your own risk.

As someone not too fussed about spoilers, I clicked the hell out of the above link, and was immediately surprised by how many dungeons I missed in areas I had considered thoroughly explored. Given the verticality of the Elden Ring map, and that you can’t always just make a beeline in the direction of an unexplored area, I can see this being a brilliant resource for completionists.

It’s not complete, though. While the present map is full of stuff I hadn’t noticed in my own playthrough, it’s still a work in progress, and there are areas with notably fewer icons (pretty much the mid- to late- game areas). Still, I’m impressed by how much is there already, and equally impressed by how much stuff is in Elden Ring.

Mapgenie specialises in game maps: the site has fully marked maps for games ranging Dying Light 2 to Old School Runescape. There’s a work-in-progress Lost Ark map too. If you’re really serious, you can register as a Pro user to track collectibles, mark locations, and add  your own custom locations.