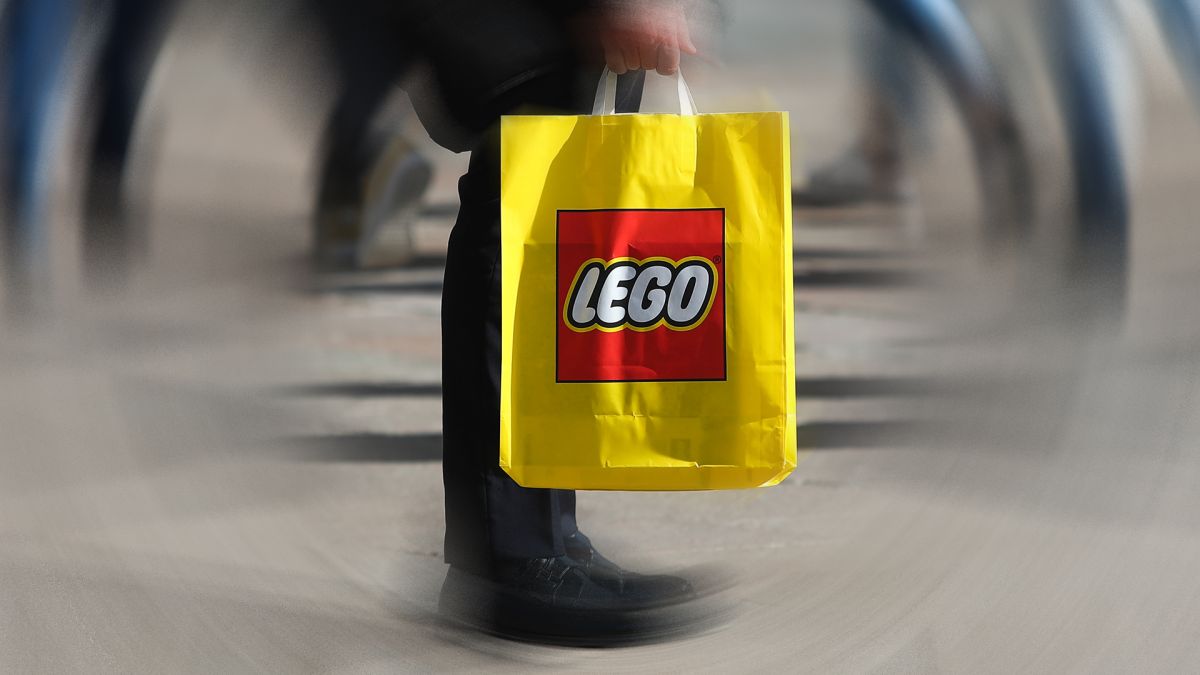 Valve’s new handheld gaming device, the much sought after Steam Deck, saw people scrambling to reserve their place in the queue the second it went live. Considering how much power is inside the little portable Linux PC, it’s not a bad buy.

But for many, even the cheaper 64GB version is a steep purchase at $399. Of course, the alternative to splashing out on a Steam Deck is… building one out of Lego. Just follow the lead of one PSP-less legend who dealt with their lack of Sony’s handheld gaming device by designing a Lego version and submitting it to the company as a potential Lego kit idea.

Brought to our attention by CBR, this Lego PSP design by RevanBuilds is pretty darn accurate and rather adorable if you ask me, and building a Steam Deck version could at least serve as short term distraction from your lack thereof.

“I have built this model because, as a kid, I always wanted a PSP, and I built one made out of LEGO,” the designer laments. After building, RevanBuilds used computer software to improve the design with “more accurate pieces and several stickers.” If you printed the stickers off, maybe it could pass for a real one from a distance, should you decide to take your Lego Steam Deck to a bar.

The PSP’s design is a little sharper around the edges than the Steam Deck, though, and it would be interesting to see someone try to recreate the ergonomic curvature of Valve’s new handheld gaming device. It wouldn’t be an easy task, that’s for sure.

By submitting a design like this to the Lego Ideas initiative, prospective designers get a chance to not only become a Lego designer, but the proceeds from commission if your design is approved for production could help fund a real Steam Deck.

So, what are you waiting for?

That won’t help it arrive any faster however, although you will then have a pretend Steam Deck to play with while you wait.