Square Enix shares details for day one update, version 1.01 for Trials of Mana, which will launch on April 24th.

Upcoming remake Trials of Mana has gotten some new details for the day one patch. Square Enix outlines some info for version 1.01 which will release on launch day April 24th. This includes adding three dash methods, Normal, Continuous and Automatic, plus minor bug fixes. PC players should note that they will need to still update after installing the game.

Trials of Mana follows an interwoven tale with intertwined destinies. Depending on which character you choose to play and companions, the story will unravel an adventure. This remake gives Trials of Mana a new 3D updated look, adding new mechanics, character voice over support and a different gameplay view from the original top down. It also includes a new class, reconstructed levelling system as well as more active battles. 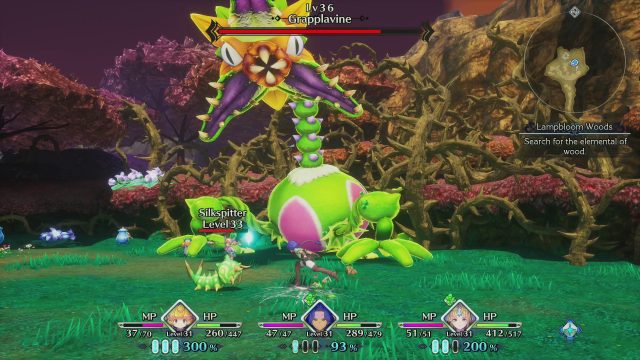 You can check out the official details for the day one patch below:

Trials of Mana will release internationally on Playstation 4, Switch and PC via Steam on April 24th. You can also check out a demo that’s now available on all platforms, with transferable date for when the game launches.

Want to know what games are releasing or released this month? Check out our Top 5 Upcoming RPGs Of April 2020 (Final Fantasy 7 Remake, Hellpoint, Trials Of Mana And More!). For more news be sure to read next Rumour: PS5 And Xbox Series X Reveal Plans Moved Due To E3 2020 Cancellation and Crumbling World An ARPG Launches Next Month; Demo Available Now.