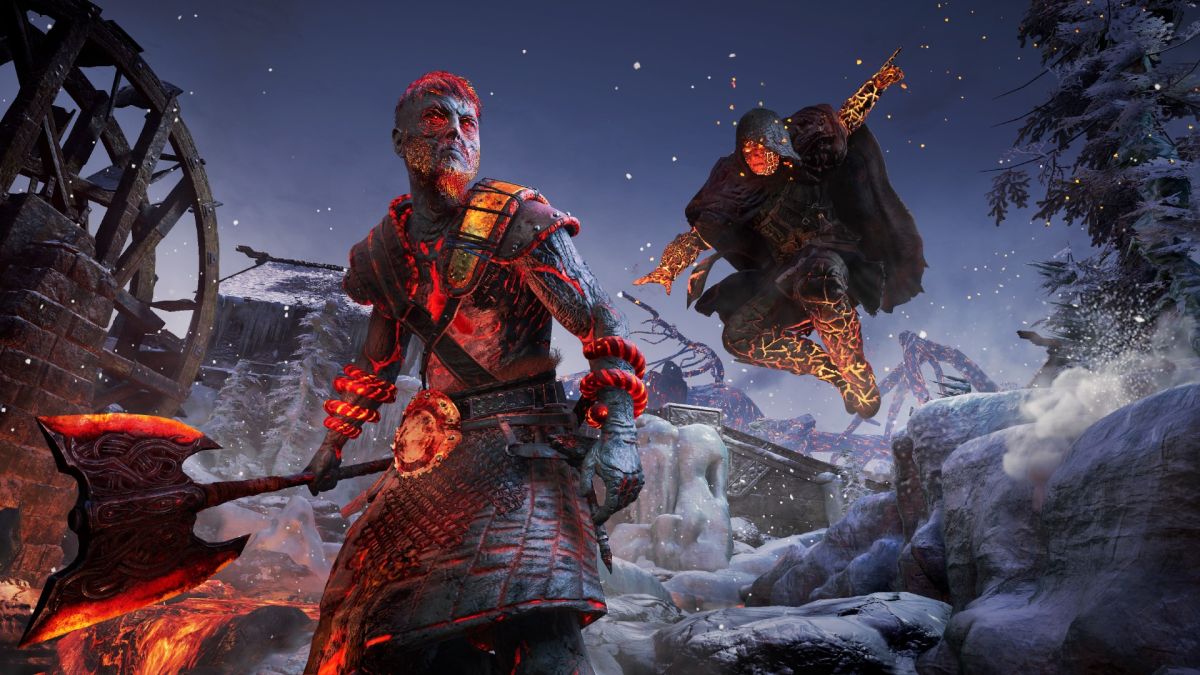 Assassin Creed Valhalla’s Eivor will once again be stepping into the shoes of Odin next month in Dawn of Ragnarok, but ahead of that Ubisoft is releasing a patch full of bug fixes, improvements and even a new difficulty mode.

At the top of the list, we’ve got some tweaks to stealth. These are mainly fixes, like NPCs disengaging from combat too quickly or Eivor being detected when using environmental traps, but the AI reaction to their whistle has also been improved.

The update also introduces a new, easier difficulty mode: Saga. This makes enemies inflict less damage, and they won’t scale with Eivor. You’ll also have more time to perform stealthy actions before your enemies realise they’re being murdered by a big Viking.

Valhalla already has a bunch of settings beyond the pre-existing difficulty modes that let you side-step some of the challenge, and it’s absolutely one of the more accessible big games around. It’s great, then, to see that the team isn’t resting on its laurels, and continues to let players dictate how they experience the game. And those settings have also been enhanced with new things to tweak.

On top of this, there’s a long list of bugs and other issues that have been addressed, including “numerous” UI/HUD issues, visual quirks, Eivor getting stuck and broken Mastery Challenge progression.