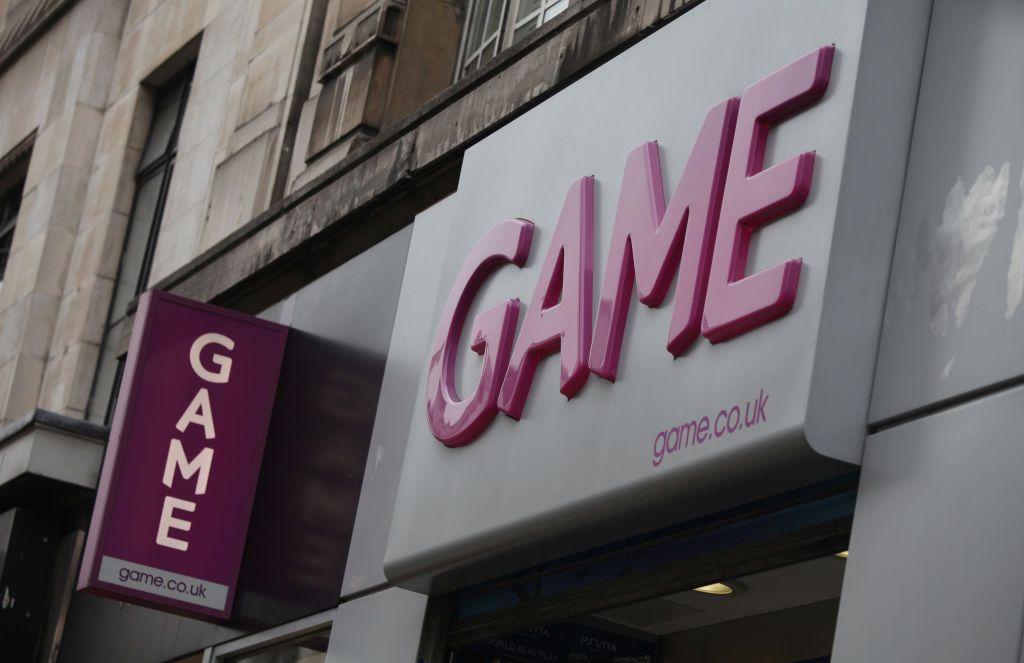 The UK retailer Game is still holding on, the last significant specialist games shop left standing in the country’s high streets. Game also sells online and, as every brand does these days, has a variety of social media accounts that hop onto whatever the day’s big topic is, and link the firm’s wares in somehow.

Today is Valentine’s Day, and so Game had an ad ready to go. Unfortunately it’s one of those that makes you wonder how anyone thought this was a good idea. The now-deleted tweet (spotted by Eurogamer) said “Love your phone as much as your console? Show it you care and upgrade here” followed by a link to the store and the hashtag ValentinesDay. The problem wasn’t this text, but the accompanying image showing four iPhones, three busted up and one in pristine condition, with the caption “Shhhhh baby. I ain’t gonna treat you like the others.”

TW: DVUnlike @GAMEdigital, I believe domestic violence is no joke. So I’ve just donated to a local charity that supports men as well as women & children. I’d suggest Game do the same along with a sincere apology & inner-work for anyone who greenlit this or thought it was funny. pic.twitter.com/jrbstYjct4February 14, 2022

Whatever the intentions were, what Game’s marketing team has managed to do here is graft a ‘joke’ about domestic violence to its big Valentine’s Day push. It is kind of jaw-dropping in its tone-deafness, and reaction at the time was uniformly negative: With several commenters mentioning that domestic violence reports, for instance, tend to spike around holidays and major events such as yesterday’s Super Bowl.

Game deleted the advert, and replaced it with a competition to win a controller.

Happy Valentines Day Gamers!💖 To celebrate we’re giving you the chance to win a Starlight Blue DualSense controller for your player 2💙All you need to do is:🎮Tag your player 2!💙Retweet this tweetT&Cs apply: https://t.co/32RpPkdRDeEnds: 11:59pm 15/02/2022 pic.twitter.com/2fFRDEKYzlFebruary 14, 2022

The company is now under pressure to apologise and explain just what happened. We’ve contacted Game for comment, and will update with any response.