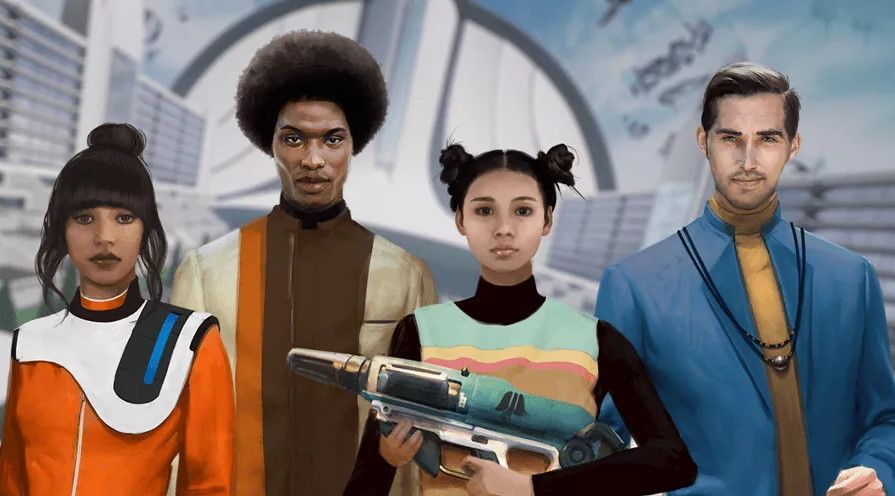 Neato alien shootin’ cooperative FPS The Anacrusis released as early access a few weeks ago, and studio Stray Bombay seems pretty happy to announce that over 200,000 players have killed over a billion aliens. The Anacrusis has been available as Early Access and/or Game Preview on Steam and PC Game Pass since January 13th. The Anacrusis is doing a “really weird” early access, which has cross-platform, cross-storefront play and metaprogression, among other things.

Stray Bombay is the studio developing The Anacrusis. It was founded by Chet Faliszek, who wrote for Valve during the Left 4 Dead days, and Kimberly Voll, who was a designer for Riot Games.

The Anacrusis is an bright and shiny 1970s retrofuture, where everything is all post-mid-century and modernist and also there’s alien blood all over everything because your neat space cruise has been very much interrupted. There’s also a black hole gun thing, which I very much like and which makes lots of aliens go crunch splat.

Our Lincoln Carpenter tried the game back in November, well before its release, and found it to be one of those games that really gets how much you want to hang out with your friends.