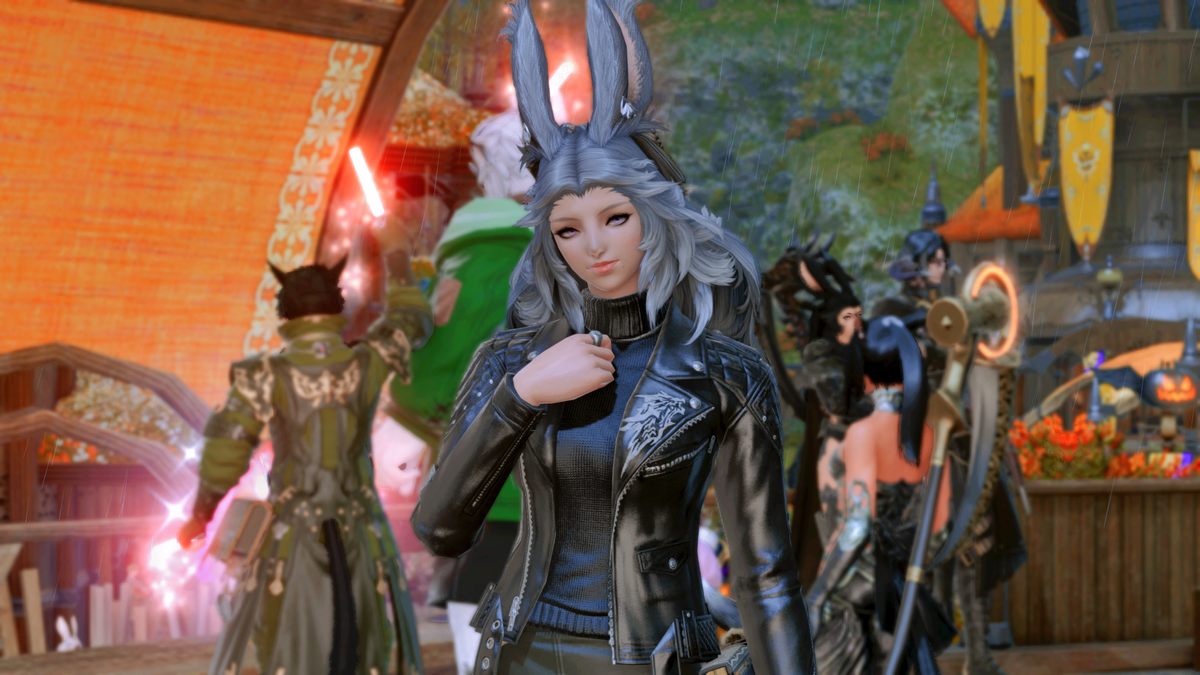 Final Fantasy 14 launched its new Oceania data center yesterday, finally providing our friends down under with good ping and good vibes. But there was something else I hadn’t considered with a new server launch—it’s prime real estate for all the common and meme names that are usually nabbed by veteran players.

Thankfully, those venturing over to the new data center haven’t let us down with their brand new, creatively named Warriors of Light. There have been tons of fantastic names being shared across Twitter and Reddit—from giant cults dedicated to beloved NPCs to some classic Aussie humour. I will say for NPC names there are a fair few spoilers for all the expansions floating around, so read ahead and enjoy the screenshots at your own risk.

The biggest one I’ve seen is perhaps the huge following for major NPC G’raha Tia. I admittedly have a bit of a soft spot for the dumb catboy, and it seems everyone else does too. Some of my favourite variations have included G’day Tia, G’rubhub Tia, Nya’ha Tia and the bunny boy version: G’rahop Tia. There also appears to already be a dedicated G’raha Tia guild, with tons of red-headed catboys running around with the “GRAHA” tag.

Other NPCs have had a brief moment to shine too, like everyone’s favourite fancy lad Uri Anger, Y’shtole M’heart and the fantastically named Only Fandaniels, which may be the best one I’ve seen across every post.

Outside of fun twists on character names, there are some great ones that tap into the community hivemind. White mage character Pull Faster will have tanks sweating in dungeons, while Skipping Cutscene was ironically caught while watching a cutscene. There’s been a big serving of Australian humour and references too, like Melbourne-brewed Victoria Bitter, Australia Post, liquor store Murphy Daniels and the classic Maccas Run.

the sheer amount of npcs in this screenshot pic.twitter.com/HLVF6xLTBJJanuary 25, 2022

I’ve always had an odd interest in the names people choose for games. Nearly everyone has a story behind their character’s moniker—be that they took it from a TV show or game they like, after someone they care about, a pet, or simply because they think it’s funny. I personally go for lore accurate names where I can, but nothing brightens my day up more than when someone with an incredibly daft name joins my raid or passes by me in Limsa Lominsa. Thanks, Oceania players for giving us a laugh.