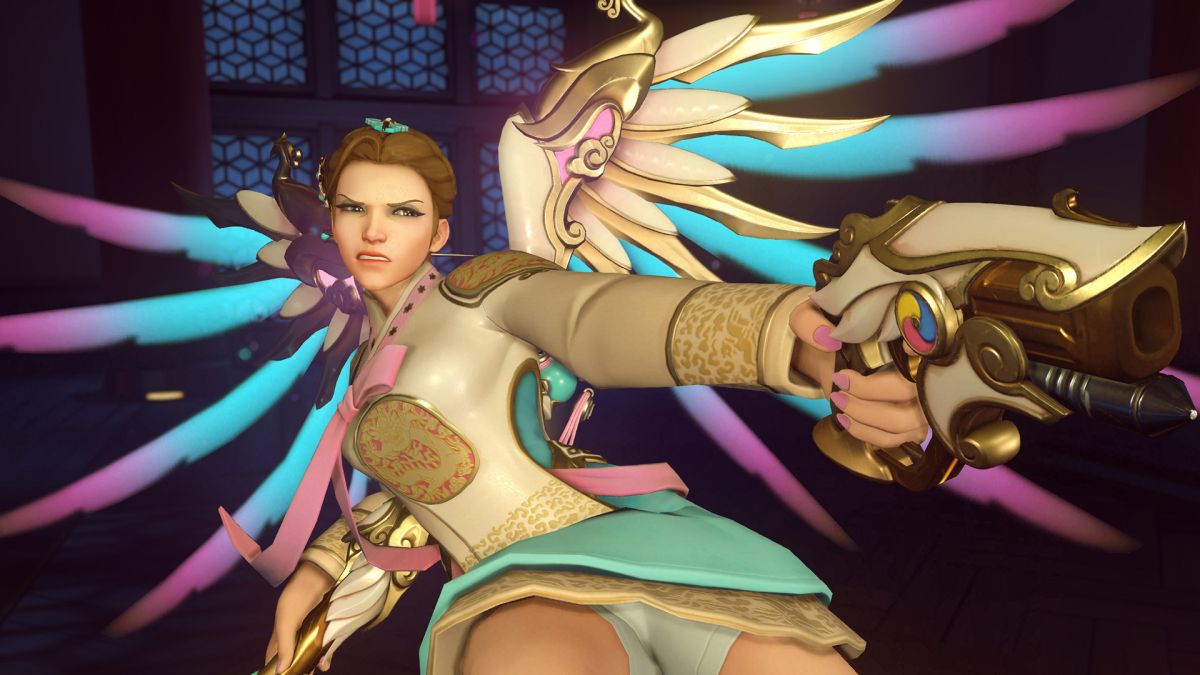 Overwatch’s new Lunar New Year 2022 event is adding only two new Legendary skins to the game, compared to the usual five. The game’s annual events typically come with several new skins to earn and unlock for its big roster of heroes, but this is the lightest event for skins in the game’s five-year history, despite plans for a lot more legendary skins later in the year.

In a statement to Dot Esports, an Overwatch spokesperson said, “We understand that this year’s Lunar New Year event doesn’t have the number of Legendary skins as previous events. The Skins team is hard at work—with more Legendary Skins planned in 2022 than any year prior. We’ll share more with players on this topic throughout the year.”

Since Overwatch’s launch in 2016, every event, like Halloween Terror and Summer Games, came with a plethora of new cosmetic items and new game modes to play. But as development on the sequel ramped up in 2020, the hero shooter has pumped the brakes on new heroes, maps, and modes. Legendary skins have become one of the biggest draws to the game beyond normal play.

Usually created by a mixture of internal Blizzard artists and outside contractors, character skins are planned out well ahead of an event’s launch. It’s unclear why this year’s Lunar New Year event has fewer than usual, but I’m sure the ongoing investigations and lawsuits against Activision Blizzard and recent Raven QA strikes haven’t helped.

Lunar New Year still has a bunch of new skins in total, but of lesser quality. Ashe, Soldier: 76, and Wrecking Ball all received Epic-level skins (lower-tier outfits that are typically recolors of existing skins) that must be earned by playing several games each week. There are also many new voice lines, some new emotes, and a couple new victory poses to boast after a victory.

It’s a surprise to see the game’s first major dip in the amount of new skins, especially when its loot box system is still too random and pricey. If you log in during the event though, you’ll get one free Lunar New Year loot box that guarantees at least one cosmetic from all Lunar New Year events, including the new one. By all accounts, Overwatch 2, with its redesigned character models and maps, will bring a lot more skins and things to buy and earn—whenever it actually comes out.