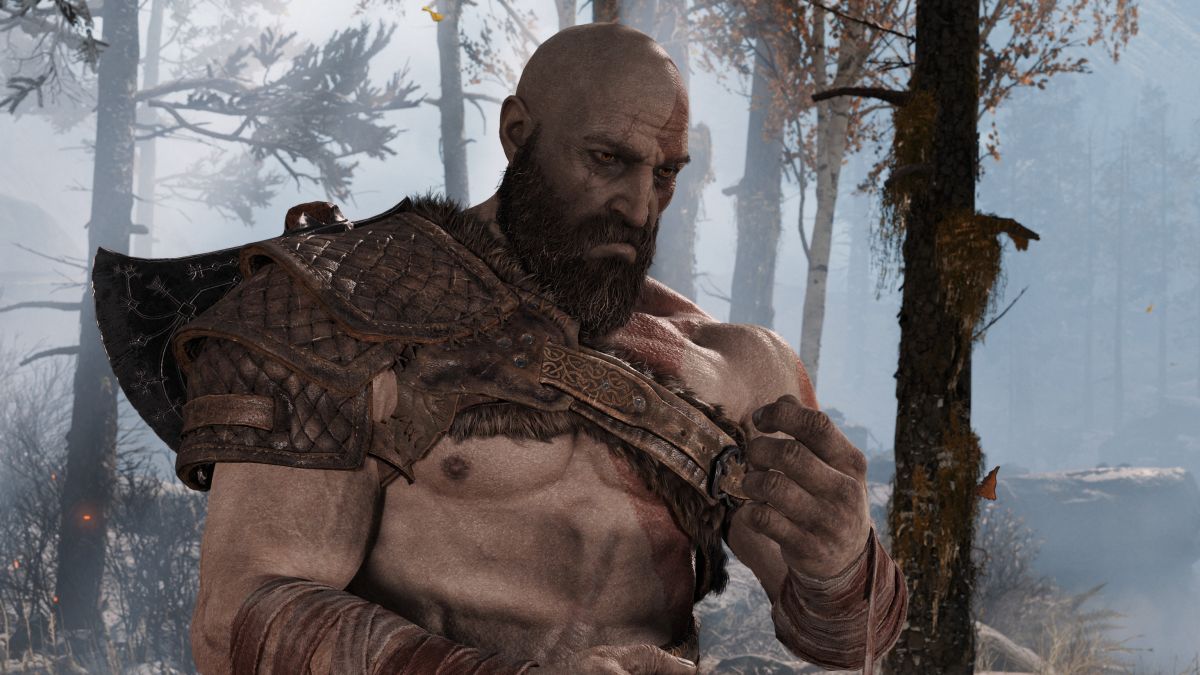 God of War finally launched on PC last week, and it is very good. According to our 90% review, it’s “the best version of a fantastic game,” and it performs so well that you might not even need to spring for a new GPU: A little tweaking and tuning, and God of War can run like aces on the integrated graphics of AMD’s Ryzen 7 5700G. It’s also racked up an “overwhelmingly positive” rating across more than 10,000 user reviews on Steam over the course of a weekend. Not bad at all.

Of course, there’s no such thing as a completely flawless launch, and some users have been reporting out of memory errors, even on high-end rigs. After digging into the complaints, Sony found that most of the reports were coming from people with new 12th-Gen Intel CPUs with integrated graphics. Disabling those integrated graphics was an effective (but obviously not ideal) workaround, but now a hotfix is available in an “experimental” branch on Steam that will hopefully provide a more user-friendly solution.

To access the branch, you’ll need to right-click on God of War in your Steam library and select “Properties” from the pop-up menu. Then select the “Betas” option in the left-hand menu, and change to “Experimental” in the drop-down menu. If it doesn’t appear in the drop-down menu, restart Steam and try again.

Bear in mind that this branch is called experimental for a reason. “Note that we have not completed our full round of quality assurance testing on this build, so there could be instances of instability that we have not identified yet,” Sony warned. “Still, if you’re willing to help, please download this new build and let us know how it goes.”

Based on the comments in this thread, the fix appears to be working for some players, but others are still struggling—hopefully Sony will be able to come up with a more comprehensive fix soon. In the meantime, if you tried the experimental branch and want to switch back, you can do so by repeating the above process, but choosing “none” instead of “experimental.”