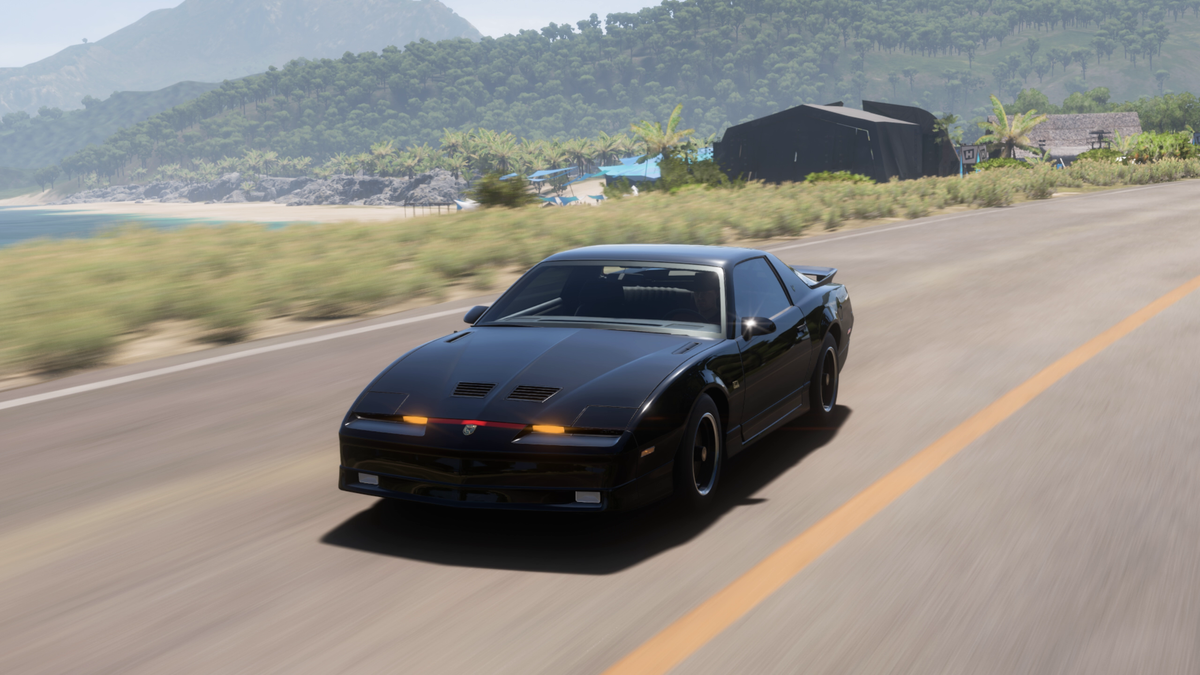 Microsoft has announced that Playground Games co-founder and industry veteran Gavin Raeburn has left the company. Raeburn was a driving force behind the Forza Horizon series and has a list of industry credits as long as your arm. He co-founded Playground with Trevor Williams in 2009 after decades at Codemasters, since which time the studio has developed five Forza Horizon games and the upcoming Fable reboot.

Raeburn got his start on the ground floor, coding extremely decent titles like Lazer Force and Poltergeist for Codemasters, and later in more senior roles he led crucial projects like Grid and the reboot of Dirt. Over time Codemasters became something of a specialist racing studio, due in no small part to his influence, and that heritage is clear to see in the Horizon series. The idea of driving for me will always be best encapsulated by Outrun, but among modern titles Horizon is the one that captures that same essence of speed, fun, and the joy of drifting around a bend at 120mph while the sun shines.

Raeburn was Playground’s studio director, and will be replaced by general manager and fellow co-founder Trevor Williams. Microsoft’s CVP of Forza and Fable, Alan Hartman, gave the following statement to Windows Central:

“After 12 years working on five award-winning Forza Horizon games, Gavin Raeburn is leaving Playground Games as Studio Director. A founding member of Playground Games, we thank Gav for his leadership and contributions to the Forza franchise and wish him all the best. Co-founder Trevor Williams will transition from General Manager to Studio Head effective immediately, as the Playground Games team focuses on updates to Forza Horizon 5 and the development of Fable.”

It wasn’t specified whether Raeburn is moving on to another industry job, or whether he’s decided to bow out on top and enjoy retirement on a beach. Or, perhaps, in an open-top Ferrari under blue skies.