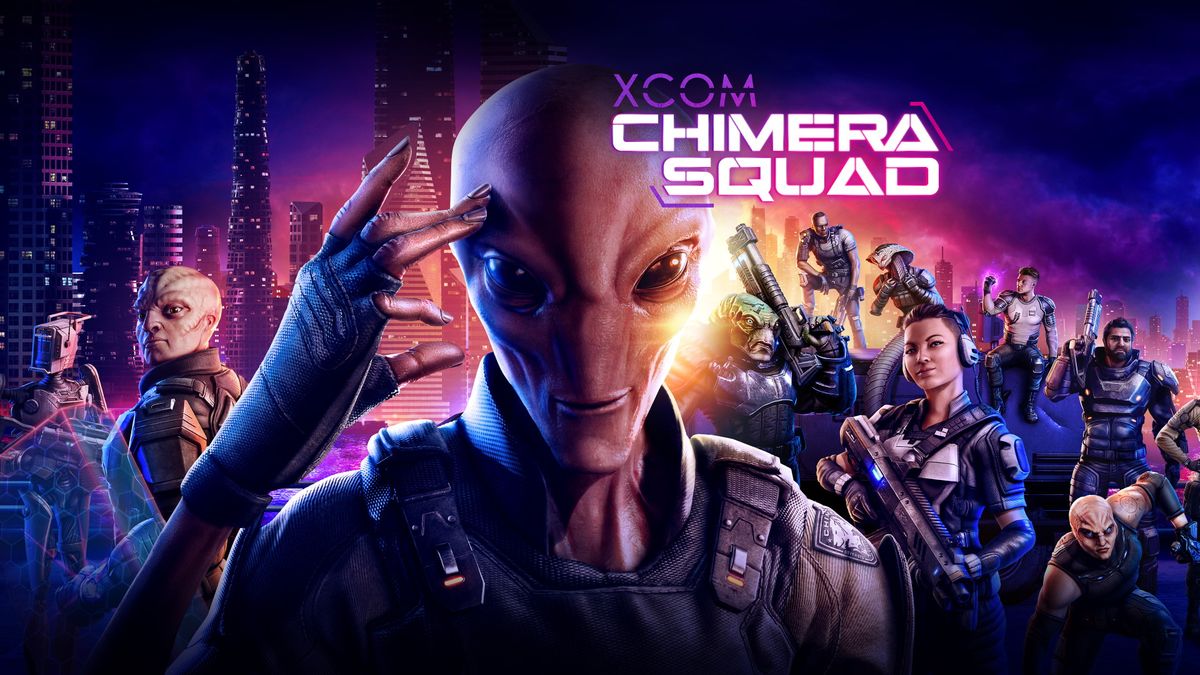 Firaxis surprise announced XCOM: Chimera Squad earlier this week, confirming an April 24 release date for the standalone spin-off. Unlike XCOM 2, it isn’t a full-priced game: in Australia, the RRP is AU$30, but most sellers are offering a steep 50 percent discount at the moment. It’s not even a pre-order incentive: Steam is offering the discount until May 1.

According to Firaxis’ announcement, the campaign will run about 20 hours. It’s not a simple expansion, because in the words of the studio, it “features multiple bold new changes to the traditional XCOM formula … This specific vision for XCOM made more sense as a standalone title as opposed to a direct sequel.”

As you’d expect, this is a digital only game, so you won’t find it at JB Hi-Fi, EB Games or the Gamesmen. Below is a list of current pre-order prices, all of which apply the 50 percent discount – some add a few percent more as a sweetener, but ultimately, where you buy it will come down as a matter of personal preference.

For the lowdown on exactly what XCOM: Chimera Squad is, this will sort you out.