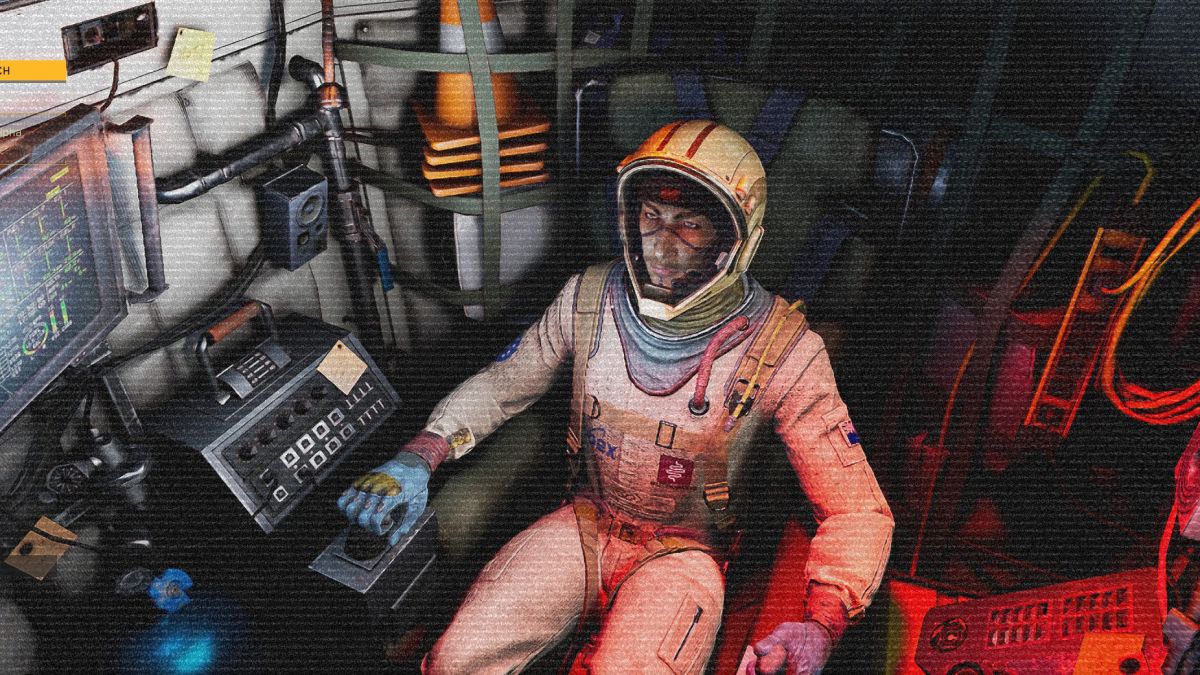 When you die in survival game Icarus, it’s not the end. You can respawn and collect your dropped gear or a teammate can revive you. But there is permadeath in Icarus, too. If your mission timer runs out and you don’t make it back to your drop pod in time, your character is lost forever, along with all their learned skills and progress. You definitely do not want to miss your rocket ride into space.

Apparently some players didn’t fully understand this permadeath feature, or maybe they just stopped playing mid-mission and didn’t boot up the game again until after the mission timer had expired (the timer will continue to run even while you’re not playing). Either way, it sounds like some players were surprised to find their characters and progress lost. Plus, Icarus launched with a bunch of bugs and has experienced a number of server outages, so some others may have missed their rocket rides through no fault of their own.

If you did lose a character permanently, you might want to boot up Icarus and take a look to be sure. As sort of a Christmas miracle, that lost or dead character might actually be alive and well and just chilling in the space station. In a post on Steam yesterday, developer RocketWerkz states that it has “revived 22,000 [abandoned] characters and 42,000 dead characters that were left behind on prospects after time ran out.”

“There are a number of ways you could have lost your character and your hard-earned XP, talents, and blueprints, such as bugs that trap characters (hopefully since resolved in our hotfixes and updates) or server downtime,” the post says. “We may not have been clear enough to new players learning the game that unless you return to your dropship before the timer expires, then you lose your character permanently—abandoned on the planet surface. While these issues don’t affect all players, when you lose a character unfairly it hurts.”

I haven’t lost any characters in Icarus—I’ve died plenty, but I always made it back to my drop pod before time ran out—so I can’t confirm the miraculous restoration firsthand. But I’m guessing it’ll be a relief to anyone who lost a character due to a bug, server outage, or simply not knowing how the permadeath system works or that the mission timer keeps running even when you stop playing.

Just note that this is apparently a one-time event. From now on, if you leave a character on the planet and the mission timer expires, they really will be gone forever.