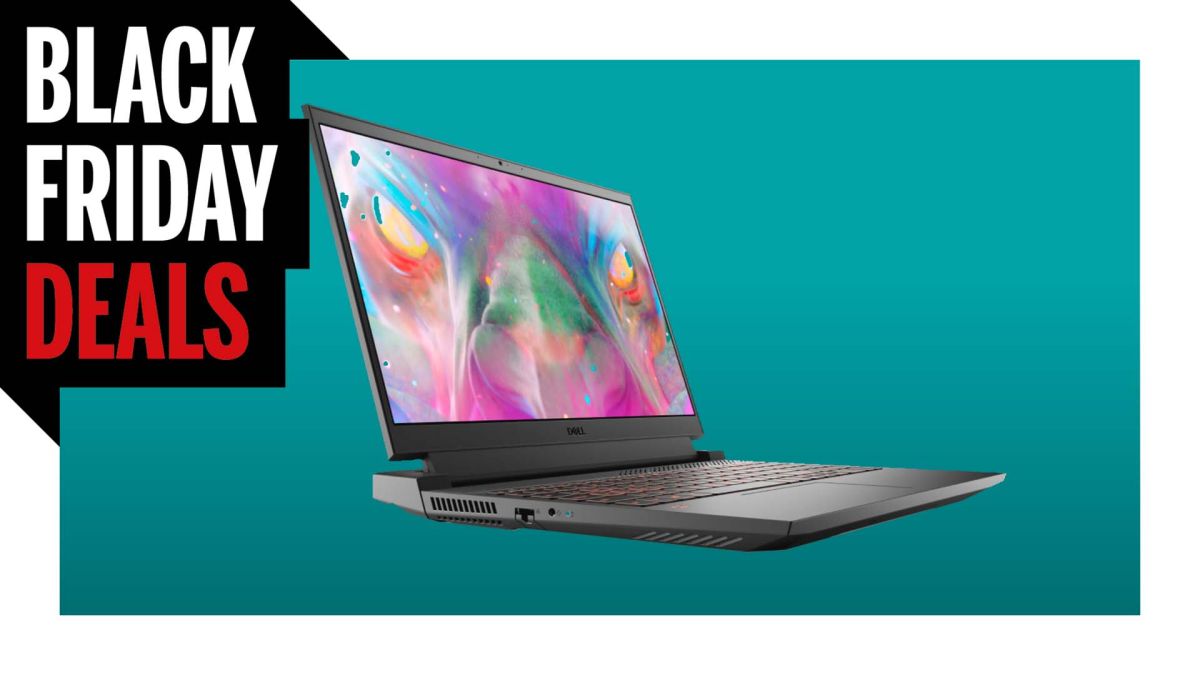 Here’s another great gaming laptop deal to add to this year’s collection of Black Friday sales. This time you can get a laptop with an Nvidia GeForce RTX 3050 Ti for $435 off.

This model is a Dell G15 gaming laptop, and gosh haven’t we seen a bunch of those around the years. That also means they’re a known quantity, so it should be a reliable choice at least. This particular model is boasting that aforementioned RTX 3050 Ti paired with an Intel  i5-11400H. It’s got 8GB of RAM and a 512GB SSD.

It’s a familiar configuration for a mid tier gaming laptop. It’s the price of this deal that makes it worth a look, especially if you were in the market for something like this anyway. If not, check out our list of best gaming laptops to oggle at some fancier kit.

$435.00 off puts this Dell G15 gaming laptop at $783.99, with free delivery. These laptops aren’t designed to be the flashiest things on the market. Things like plastic chassis all go towards keeping the price down, so you’re usually getting decent value. At a discount, that value becomes even better.

When it comes to other features like ports it’s a fairly standard affair. This model has two USB 2.0 ports and one USB 3.2 Gen 1 Type-C port which is a nice touch. It also comes with an inbuilt webcam, which isn’t necessarily a given in gaming laptops of today.

Dell has other G15 gaming laptops on offer too, with many featuring a similar discount to the one we’re featuring. However, the price point and specs combination makes this one our pick of the litter, for now at least. It’s essentially the same powered machine as many RTX 2060 laptops, that would otherwise be priced closer to $999.

This is another laptop that comes ready and kicking with Windows 11, so you’ll save yourself the trouble of having to upgrade down the line. That being said, some gaming does need to be optimised but we can help you out with that.

It looks very much like this is the kind of laptop where usually you’d get about what you pay for. Lucky for you, at the moment if it’s what you’re after, you have a chance to pay a bit less.