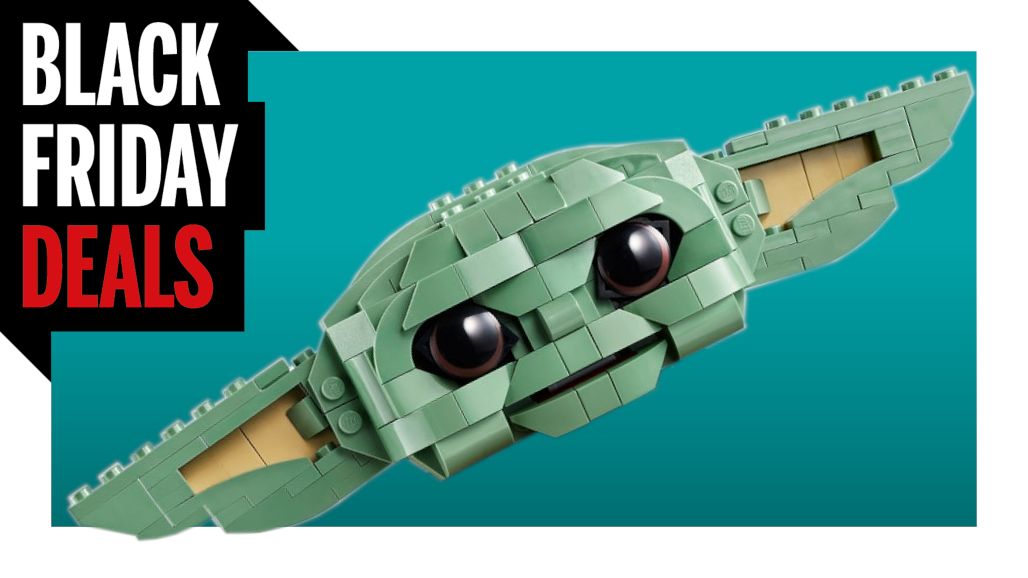 Whenever I think about Star Wars Black Friday deals, I remember Obi-Wan Kenobi’s greatest line from Star Wars: A New Hope: “This is the weapon of a Jedi Knight. Not as clumsy or random as a blaster. An elegant weapon, for a more civilized age. And now heavily discounted for Black Friday.” I just got shivers.

Channelling the Force Ghost of the beardy Jedi Master, I’ve been digging up some Star Wars Black Friday deals myself this year, and maybe you’ll be able to find something that will help you reconnect with your own estranged Sith dad.

With the Steam Autumn Sale now live, it’s a good time to fill out your Star Wars library. You can get up to 80% off Star Wars games on Steam, including Star Wars Jedi: Fallen Order and Star Wars: Squadrons, both for 63% off. Fallen Order isn’t a bad bet if you fancy a bit of Dark Souls in your Star Wars adventures, while Squadrons is an absolute must if you’ve been waiting for a new Rogue Squadron.

Despite the long history of Star Wars games, there haven’t been too many new ones in the Disney era. This certainly isn’t the case with Lego, which has become the source of some of the best Star Wars toys. And some of the most expensive. There are already some good deals to be found, and the official Lego Black Friday sale also kicks off tomorrow, so expect even steeper discounts.

Tabletop and board games are just as likely to bleed you dry as Lego sets, but Black Friday discounts have already started to appear, whether you’re looking for some branded Monopoly games or something with a bit more oomph.

I can’t mention Obi-Wan’s most famous line about the Jedi’s favoured weapon and not give you a lightsaber deal, can I? There are plenty of very expensive ornamental toy swords that you can throw money at, but why not get one your kids can actually play with?