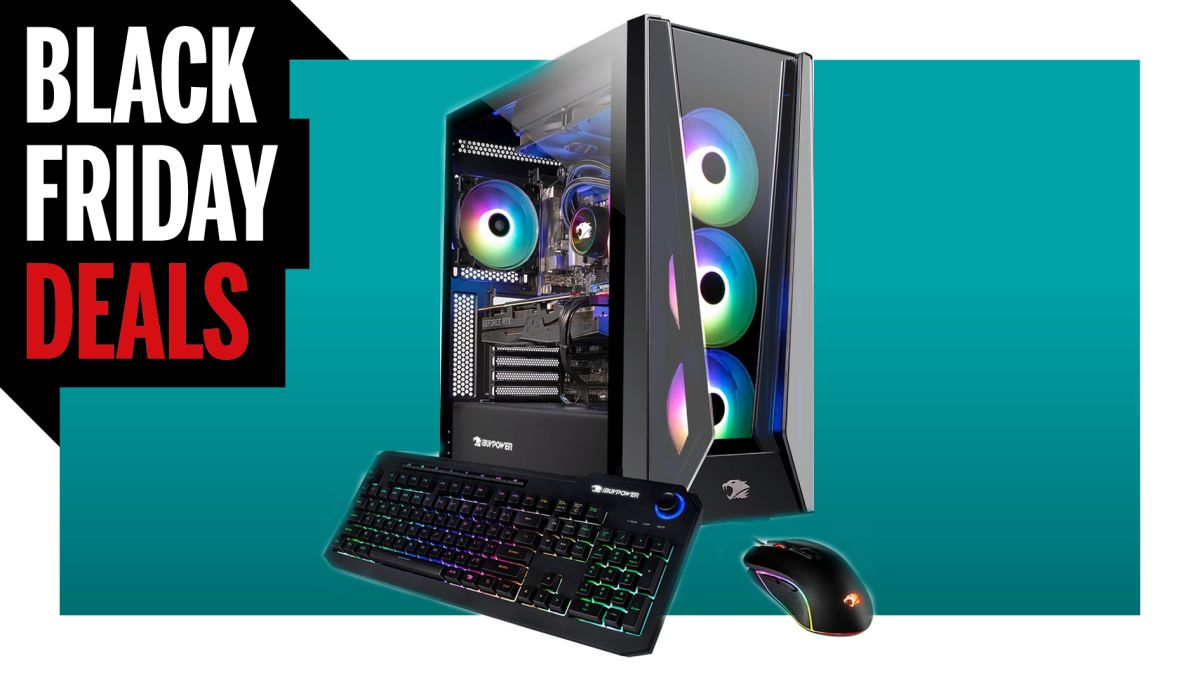 If you’re keen to jump into the Nvidia 30-series club but have been frustrated by the GPU stock shortages of the past year, this RTX 3080-powered gaming PC might be your answer. The iBuyPower Trace MR desktop is priced at $2399.99 on Best Buy and while it isn’t boasting any discounts as we head towards Black Friday, it’s still a good price for what’s inside.

The big selling point, of course, is the RTX 3080 10GB graphics card, but the Rocket Lake CPU—the i7 11700KF—isn’t too shabby either. The whole setup is rounded out by the 16GB of DDR4 RAM, a 500GB NVMe SSD for speedy start times, and an additional 1TB hard drive for extra space to store your games.

This gaming PC maybe isn’t the most powerful machine out there, but you shouldn’t have any issues running most games on ultra settings while maintaining high frame rates. If you’re only tempted by the GPU, there are probably cheaper gaming PC deals out there right now. But if you’re due an upgrade, this is absolutely a machine worth considering.

If you decide to take the plunge, you might want to consider one of these gaming monitor deals to get the most of this machine’s performance. An additional SSD might not go amiss either, especially if you’re planning on downloading bigger games, such as the latest Forza instalment.