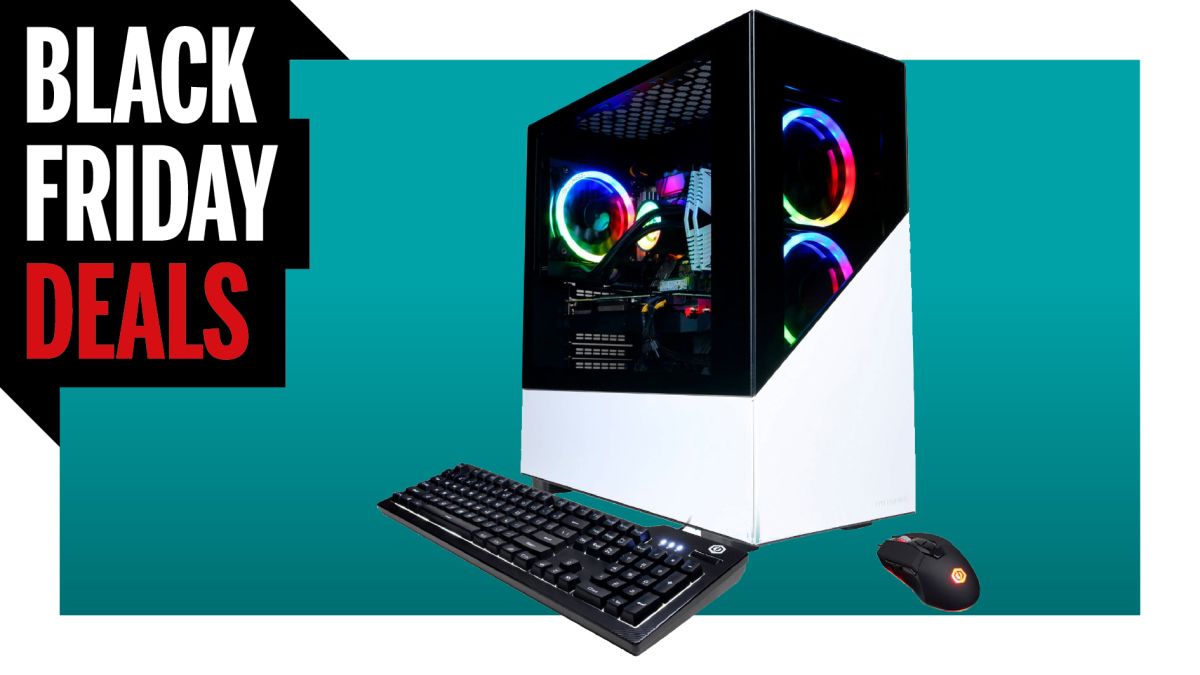 As the chip shortage continues, buying a pre-built gaming PC remains the best way to get a new graphics card without paying double the list price for it. This Black Friday gaming PC deal from Best Buy will get you a Radeon RX 6700 XT-powered machine for $1,599.99, which is $300 off the list price, and a decent deal.

The Radeon RX 6700 XT isn’t as fast as the GeForce RTX 3070, but it’ll perform well at 1440p, which is the monitor resolution we still recommend for most PC gaming. And you’re not likely to find either card for a reasonable price outside of a machine like this.

This complete CyberPower gaming PC also includes an AMD Ryzen 7 5800X CPU (a good one), 16GB RAM, and a 1TB SSD. You’ll likely want to add more storage down the line if you like to keep several games installed and capture gameplay clips, but it’s a nice build. Similar, slightly faster builds with RTX 3070s go for over $2,000.

I wish CyberPower didn’t bundle these PCs with a mouse and keyboard, since I figure that if you’re spending $1,600 on a gaming PC you’re likely to have a preference about the peripherals you use. If this is someone’s first gaming PC, though, the included devices should be fine to start with, and they can pick out nicer desk hardware later.

Lots of CyberPower PCs are on sale for Black Friday, and since they’re inoffensive looking things (which is better than a lot of pre-built gaming PCs!) at reasonable prices, we’ve highlighted a couple of them already. Here are some other options: