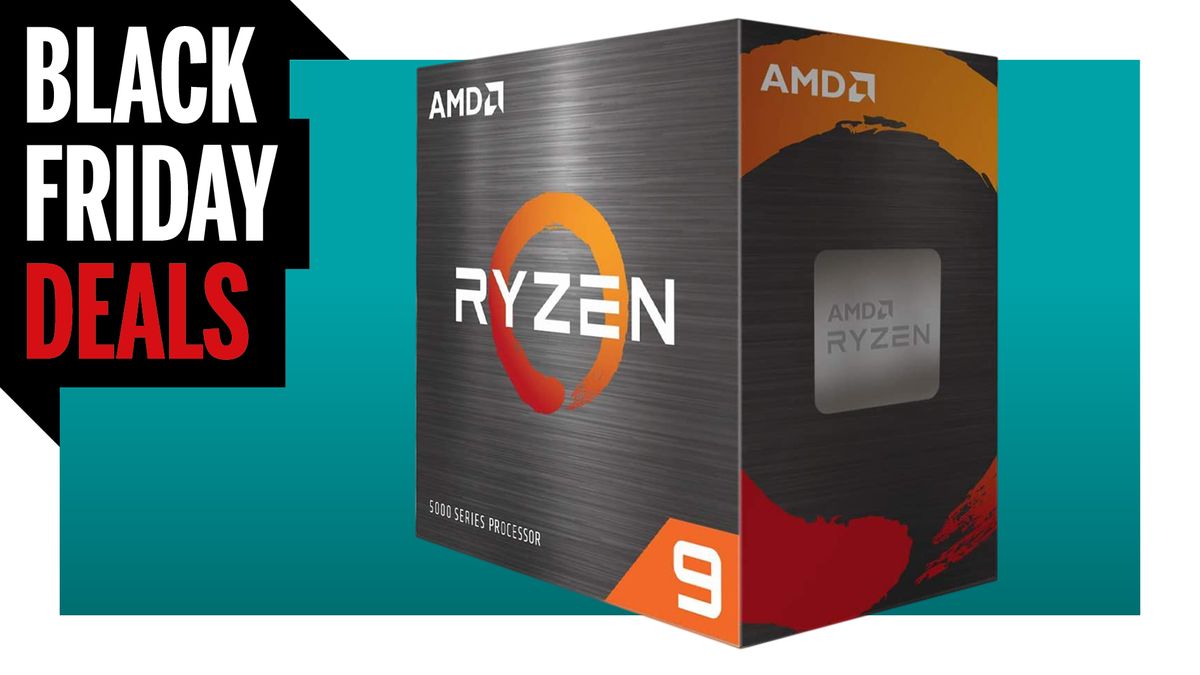 Despite a lull in massive sales on gaming CPUs during this year’s Black Friday deals lead up, the AMD Ryzen 5900X is available at Amazon right now for the lowest price we’ve ever seen. For $484 you can get one of the best gaming CPUs—that’s about $86 of savings from its normal price.

The Ryzen 5900X was only ever close to this price before back in September, when it was $10 more expensive. At $484, it’s still a good amount cheaper than its most recent drop to $524 on Amazon in October and significantly cheaper than the $549 price it’s hovered around before that. That extra money you save on this deal could be put towards a CPU cooler since it’s one of the few Ryzen processors that doesn’t have one in the box.

The Ryzen 5900X isn’t our absolute favorite gaming CPU anymore, but it’s still AMD’s best. Intel’s Alder Lake CPUs surprised us and knocked the competition down the list. The 5900X is still a solid choice, especially if you’re currently building a PC or want to give building one a shot this holiday season.

The Ryzen 5900X’s biggest strength is its 12 cores and 24 threads for multi-threaded workloads. Those cores have direct access to its 32MB of L3 cache compared to the previous AMD CPU generation. Many modern games feed off of that quick access to the cache to improve framerates, which showed in our performance tests.

The CPU also has PCI Express 4.0 support if you want to slot in a fast SSD. Not only will it help with load times in open world games, but it’ll help with large file transfers for things like video editing. The advantages of PCI Express 4.0 will be even more important when Microsoft brings the DirectStorage technology it uses to speed up Xbox Series X and S console load times to Windows.