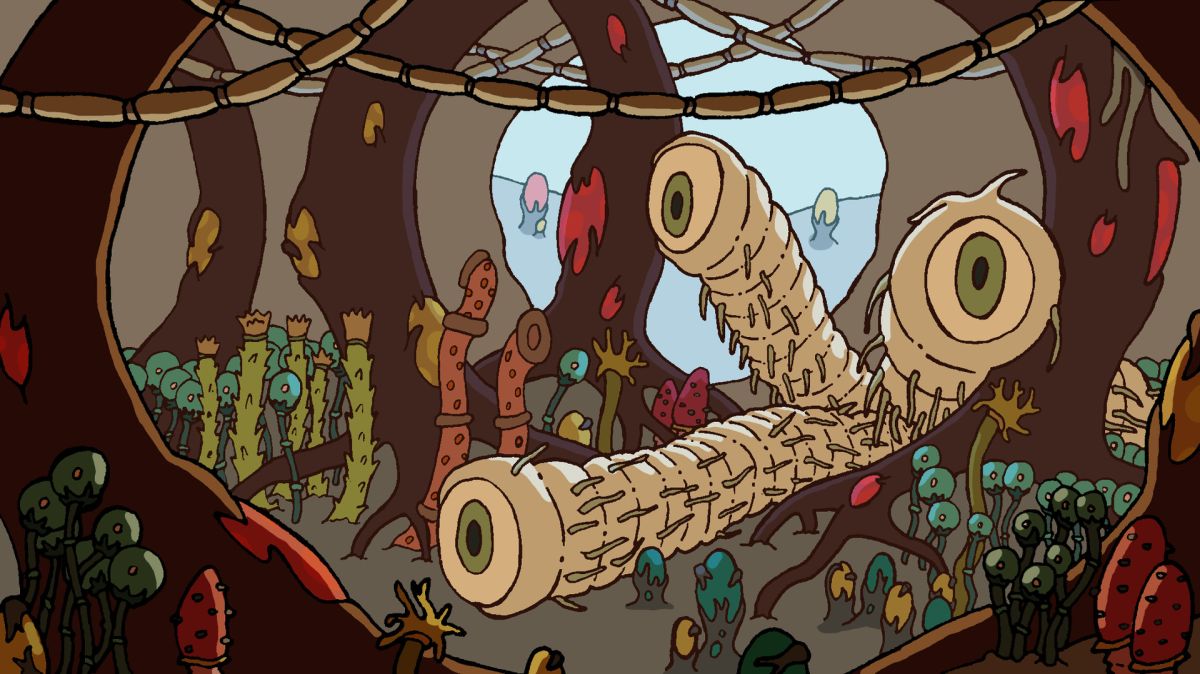 Upcoming indie strategy game Hive Defender has a promising premise: You and your friends control an alien hive from waves of humans in real-time defense, rather than try to burn it down. Each of the four swarms in the destructible, procedurally generated labyrinth is separately customizable, with each getting their own lineup of abilities. Aiming for release in 2022, Hive Defender is the project of a solo indie developer.

Strategies are supposed to revolve around not just how you customize your hive, but how you choose to interact with the terrain. You might set up lanes for enemies to advance down, or force them into rooms where the forces of two hives can fight simultaneously.

You can find Hive Defender on Steam.