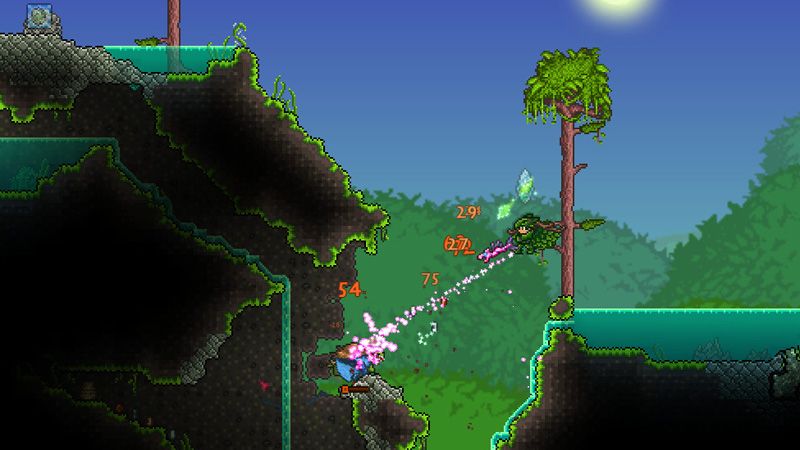 Terraria’s fourth and final update, Journey’s End, will release on May 16. Studio ReLogic confirmed the news today, noting that May 16 is also the ninth anniversary of the game’s original release. Journey’s End will be free, and is the final major update to the game.

And it’s going out with a bang: with 800 new items set to be added, the game is growing dramatically. Those items barely scratch the surface: new enemies and challenges are coming, as are new biomes and new weather effects. The game’s world generation system is getting a “full revamp” too. Oh, and there’s golf.

We re-reviewed Terraria in 2018 following an initial 2011 review, and it’s a game that has gotten better with time. “Terraria promises an experience of infinite possibilities,” Luke Winkie wrote. “Miraculously, it somehow pulls it off.”

As for this last expansion, we’ve already compiled everything you need to know about Terraria: Journey’s End.