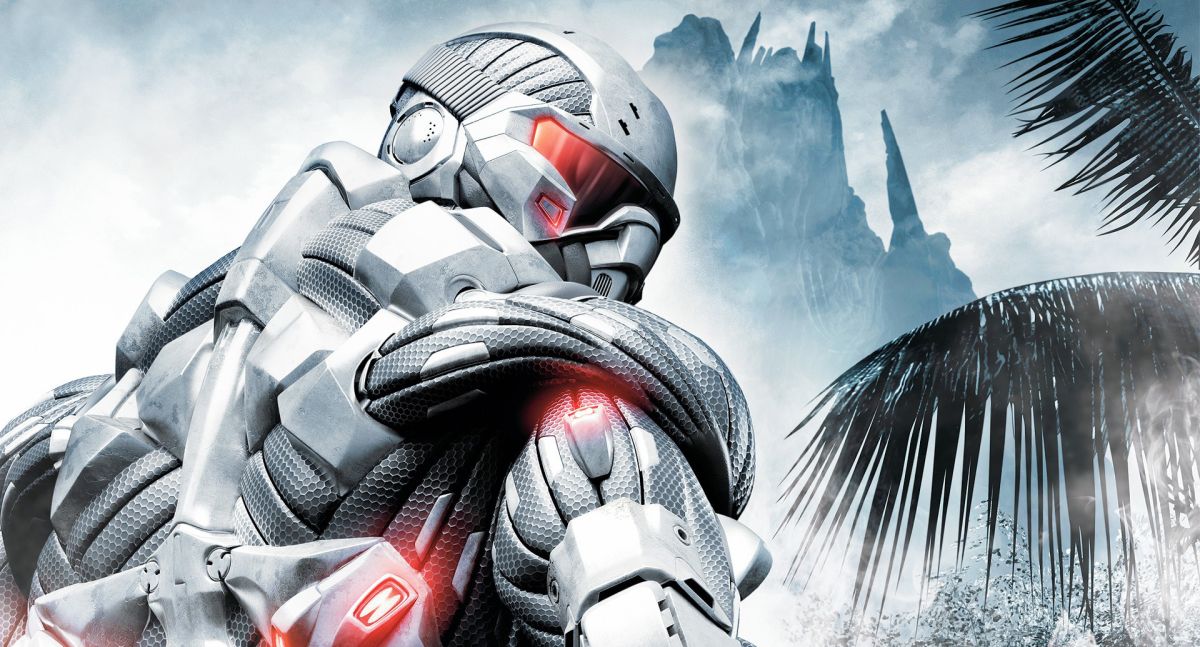 Our April Fools’ 2020 roundup includes a mention of crysis.com, which had been updated with a flashy new image of Nomad (or whoever), suggesting that a new take on one of PC gaming’s greatest “can you run it” shooters might finally be on the way. It seemed especially meaningful given the CryEngine Showcase video, released by Crytek in March, which ends with a brief clip of what appears to be remastered Crysis gameplay.

Alas, looking at the source code on the Crysis webpage revealed that hidden among the meta tags were the words, “April Fool.” Hope dies hard, but that’s pretty unambiguous, and seemed to put an end to the matter.

But then, today, this happened:

This is the first tease out of the Crysis Twitter account since December 2016—a tweet which was preceded by a half-dozen other tweets that year (mostly promoting merchandise), one tweet in 2015 (also merchandise), and then all the way back to 2013, the year Crysis 3 was released. You can practically see the dust sitting on the brand.

This is far from a routine tweet, in other words, and we’re way past April 1 here—although, for the record, that “April Fool” tag is still in the source. With the traditional E3 timeframe less than two months away, it’s not unusual for us to see game announcements begin to appear this time of year. And though we’ll always think of Crysis as a PC game, a new generation of consoles could be a potential showcase for a new Crysis. I’ve emailed Crytek to ask and while I don’t expect anyone there is going to spill the beans, I’ll let you know if they do.

Here’s that video, by the way—the relevant bit starts at 2:20.