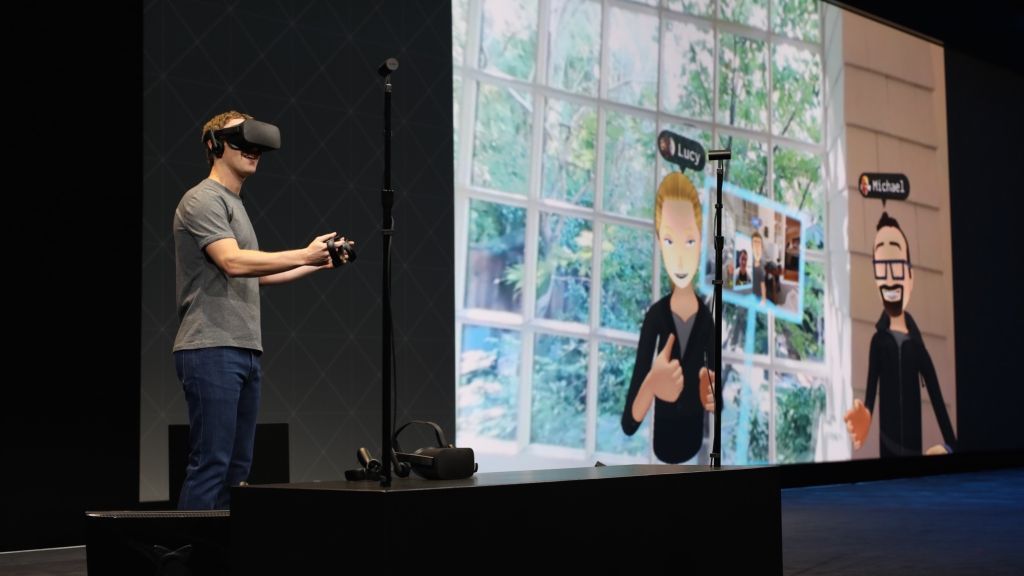 Facebook will reportedly announce a rebrand at its annual Connect conference next week, according to The Verge. Similar to the way Google became Alphabet, the move is apparently designed to encompass all of Facebook’s growing interests, which aside from the Facebook social media platform, also include Oculus VR, Instagram and WhatsApp, among others.

In addition to all those brands, the new name—whatever it may be—will also encompass CEO Mark Zuckerberg’s growing interest in building a metaverse. The company is planning to hire up to 10,000 staff in Europe to build this metaverse, according to CNN, and in July, Zuckerberg told The Verge that he thinks the company “will effectively transition from people seeing us as primarily being a social media company to being a metaverse company.”

A metaverse can be a lot of things, but in this context it’s a shared social space accessed using VR (thanks, Oculus), AR and the internet. The name, like a lot of tech innovations, has its origins in dystopian fiction, but it’s a buzzword that’s rising in ubiquity—Epic wants to get involved, too.

Metaverse aside, the name change might be a canny move, because Facebook as a brand isn’t particularly healthy right now. From the Cambridge Analytica scandal through to this year’s whistleblower-led expose into the the company’s many and varied failures to protect users and society itself from the ill-effects of its platform, a shiny new name might be just what the doctor ordered.

The Connect conference is scheduled for October 28.