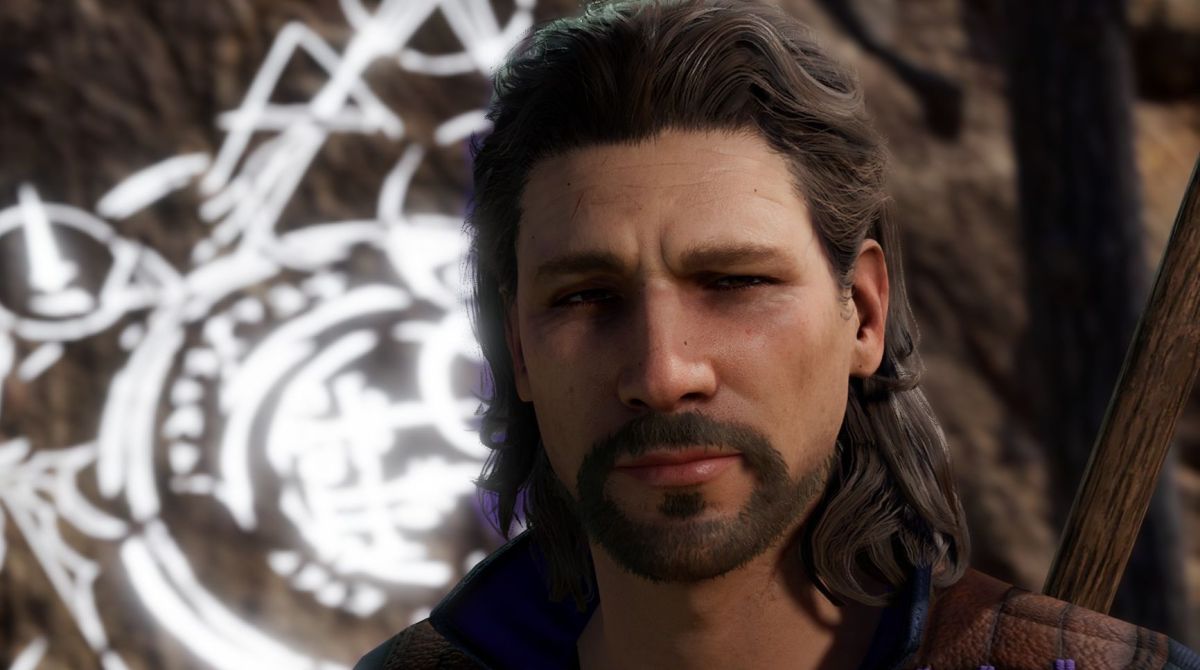 Baldur’s Gate 3 development continues, and Larian has announced that patch 6 will be its “biggest ever”. It’ll be a download of approximately 60GB, though of course some of that will overwrite original files so don’t expect the install size to jump up that much.

What’s in patch 6? Larian’s announcement is deliberately vague, but does say “If you’re attending EGX this week in London, you’ll get an exclusive preview…featuring a new playable class. Who’s ready to make some magic?” That suggests the sorcerer class is a likely addition, since it’s the most magic-making of the options from D&D 5E that haven’t been added yet.

Patch 6 will also include, er, equippable salami. It’s an easter egg reference to something from an interactive LARP Larian ran during the last of its Panel From Hell livestreams, and sounds like the sort of thing that happens in a typical D&D game. Players will use any ridiculous objects as weapons or trap-disarming tools if you let them. “Yes,” Larian’s blog post adds on the subject of salami, “they can be dual wielded.”

The next Panel From Hell is apparently “right around the corner” and will “serve as a deep dive into the new content for Patch 6.” Obviously one new class and some salami doesn’t add up to 60GB, so there’s bound to be a lot to talk about.

Whenever this patch arrives, it’ll be another one that’s incompatible with previous save games. You’ll either have to start over or join the beta branch to stay on the old patch, and the bottom of the announcement has instructions for how to do that. Larian is hopeful that Baldur’s Gate 3 should be ready to leave Early Access in 2022.