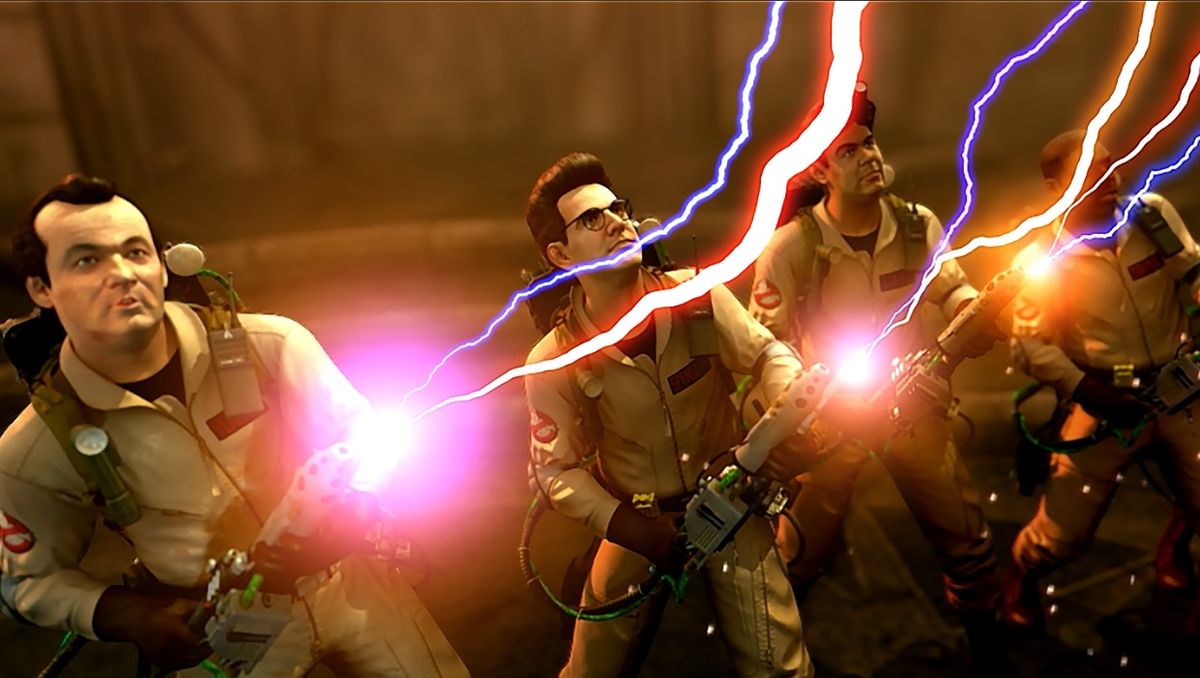 As spotted by PCGamesN, an interview with singer/songwriter/record producer Raphael Saadiq in a recent episode of the Questlove Supreme podcast is the unlikely source of a leak about an upcoming Ghostbusters videogame.

Saadiq, in addition to his solo career, being a member of Tony! Toni! Toné!, and producing songs for everyone from Snoop Dogg to the Bee Gees, co-founded the videogame studio IllFonic with engineer Charles Brungardt. Though the podcast focuses on music, one hour and 20 seconds in, responding to a question about his games, Saadiq mentions the studio is “working on Ghostbusters right now.”

Given that Ghostbusters: Afterlife, a sequel to the original movies, is due out on November 19, a new videogame would be timely. And IllFonic, having previously developed two games based on movies—Friday the 13th and Predator: Hunting Grounds—would be well-placed to make it. There’s been no official announcement yet, however.

IllFonic has specialized in multiplayer games so far. Its latest, co-op shooter Arcadegeddon, is in Early Access on the Epic Games Store.