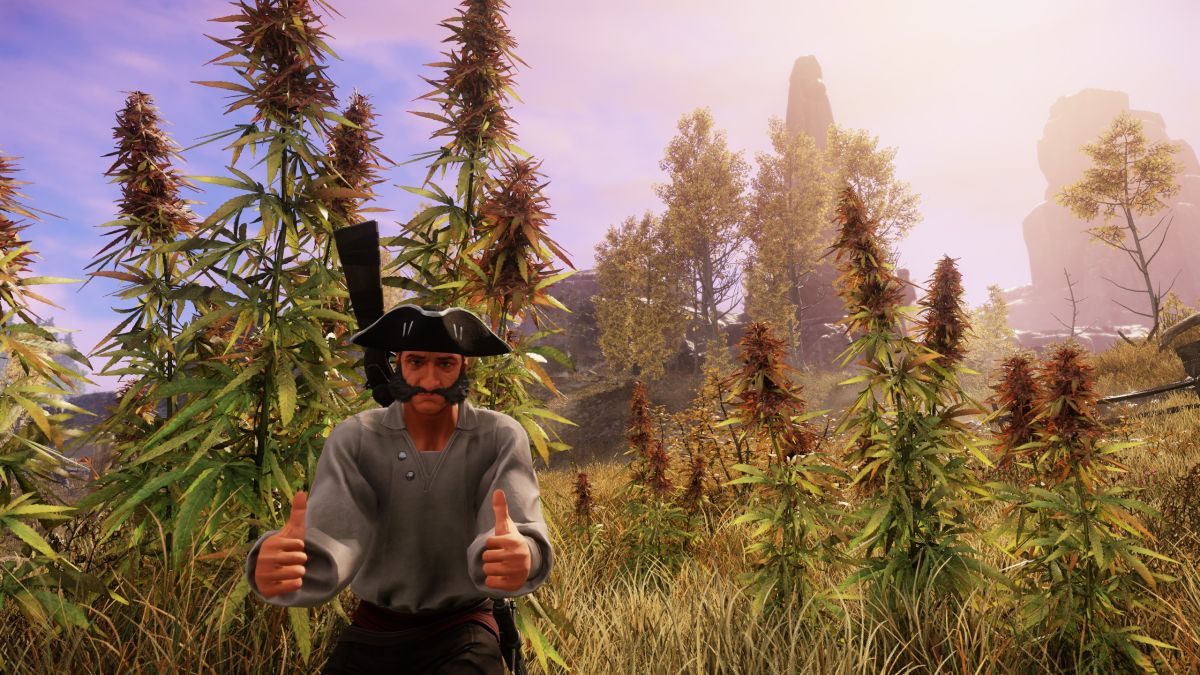 New World has finally arrived, a wee bit later than originally planned (May 2020 was the first release date). No more delays—you can jump in right now. At least if you’re playing on European servers. The rest of the regional servers will start opening up throughout the day.

Check out the full list of New World servers, and then see when it unlocks in your timezone.

I took a look earlier this year, during one of the closed betas, and found myself unimpressed by the MMO parts, but oddly gripped by the survival-crafting grind. Trying to make bullets for my gun nearly drove me to the brink, but the masochist in me maybe had a good time? Or maybe it’s as Luke Winkie suggests, that like so many people I’m just really excited about playing the next big MMO.

To help you begin your adventure on the right foot, we’ve already put together some guides. First off, here are 10 New World tips to get you started, and from there you might want to check out our New World levelling build and our New World crafting guide.

It’s going to take a while before we’re able to pass judgement on this beefy MMO with our final review, but in the meantime you’ll be able to read our review-in-progress, which will go up this week. You can also expect some more guides, videos and a performance review, so keep your eyes peeled.