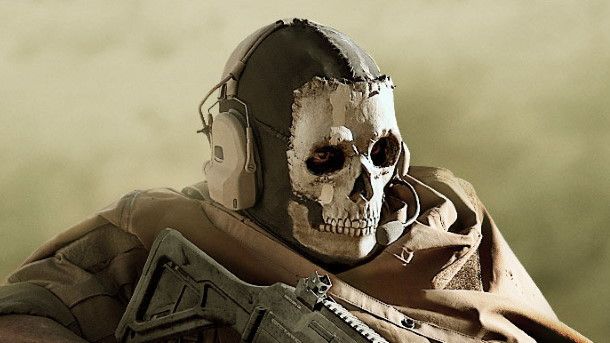 Next year’s main instalment in the ongoing Call of Duty juggernaut will be Modern Warfare 2, the sequel to 2019’s Modern Warfare (itself a remake of 2007’s Modern Warfare: the ouroboros is real). That would of course line up with Activision-Blizzard’s usual three year development cycles for each subseries, with 2020 bringing us Black Ops—Cold War and this year bringing Vanguard.

The leak initially came from Tom Henderson, a twitter presence who specialises in revealing info about FPS games, before being confirmed by VGC.

It looks like Call of Duty: 2022 is codenamed Project CortezIt’s expected to be a sequel to Modern Warfare 2019.September 13, 2021

Project Cortez is apparently a reference to the character Felix Cortez in the 1994 movie Clear & Present Danger, which is because, as per VGC’s sources, “Modern Warfare’s sequel will include a campaign involving US special forces fighting a covert war against Columbian drug cartels.”

The original Call of Duty: Modern Warfare 2 featured one of the series’ most infamous scenes, the mission ‘No Russian’ in which the player participates in a terrorist attack in an airport. The Modern Warfare reboot retained elements of the original while building a new story, so expect the same here, and I do wonder how the studio is going to handle that aspect of Modern Warfare 2’s legacy—if indeed it does at all.

The glut of Call of Duty is such that it’s a community meme, but there’s no sign of things slowing down: this series is just so big, with multiple thousands of people working across it in various global studios, that it feels like it’s reached some sort of irreversible critical mass. Will our children be reading about a leaked title for the next Call of Duty in 20 years? You wouldn’t bet against it.