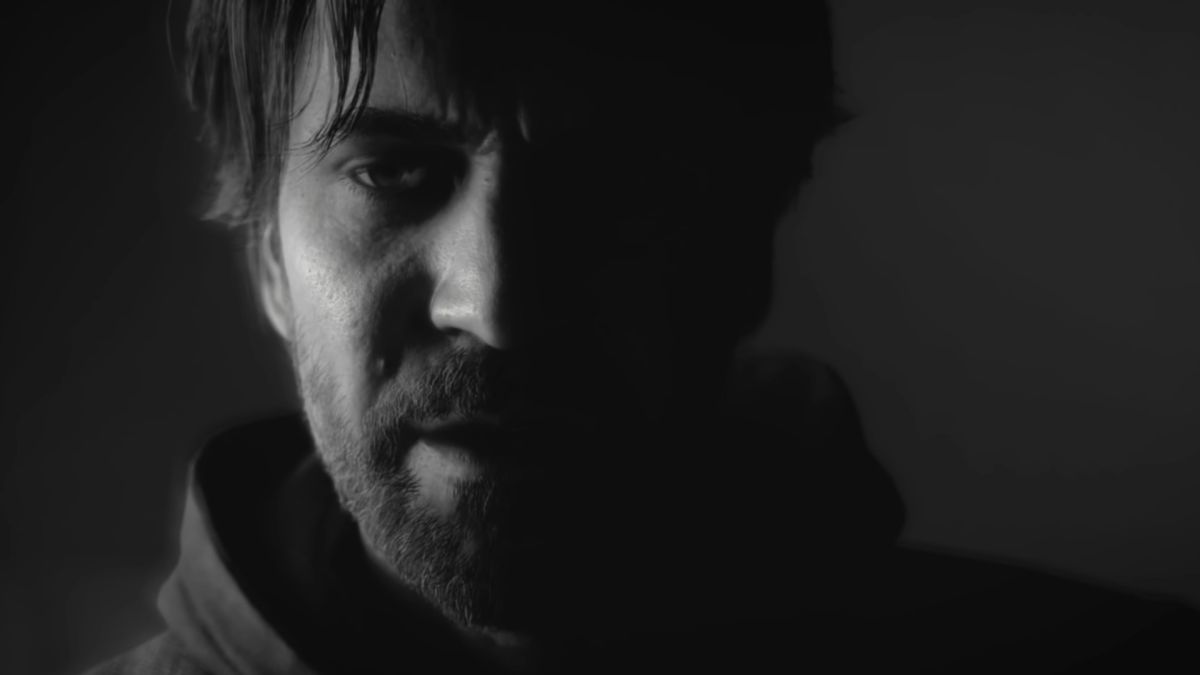 A handful of screenshots from Alan Wake Remastered have leaked thanks to Amazon UK, which posted (and then very quickly took down) a  store page for the new game. The leaked images give us a pretty good look at just how much of a makeover Alan Wake is getting, and revealed the game will be priced at €24.99.

You can see a comparison between the original 2010 Alan Wake and the remaster in the tweets below. It looks about as comprehensive a remaster as you could ask for, with seemingly improved textures, more realistic lighting, upgraded character models, more detailed foliage, and such. Heck, even the coffee cups Mr. Wake can be seen drinking out of have a shinier look.

It’s always tough to get a true feeling for how a game will look based on images meant for online store pages, but we’re far enough from 2010 that these images will almost certainly make a big impression on fans who’ve been wanting to revisit Bright Falls in 4K.

Hopefully Alan Wake Remastered will tide us over until Remedy can show off its new game set in the Control/Alan Wake universe, which might simply be Alan Wake 2. It’s in production currently, so expect it to take some time.

Alan Wake Remastered will be hitting the Epic Games Store this autumn.