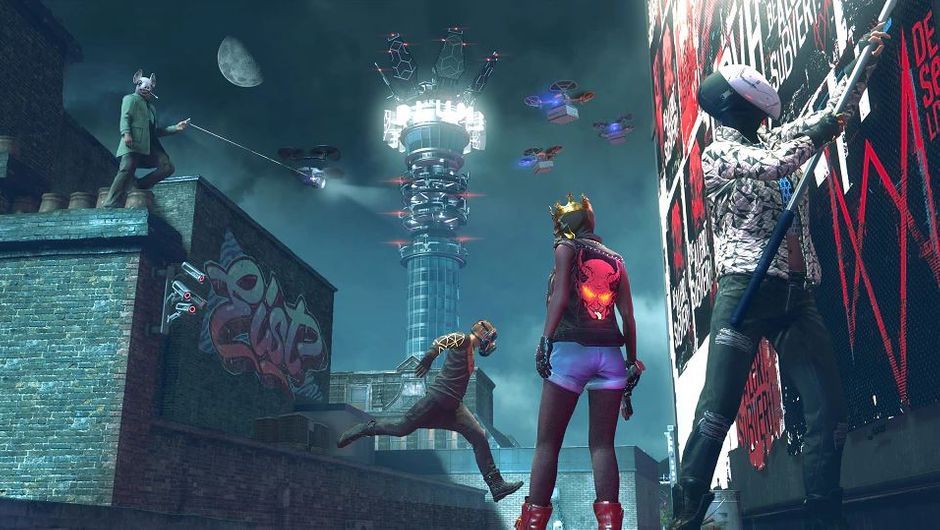 Watch Dogs Legion was a fascinating twist on the usual Ubisoft open world format. Reviews were mixed—as they often are when a blockbuster series experiments a bit—but Chris dug it. “Playing as anyone works great in Legion,” he wrote, “once you’ve finally found the right group of anyones.”

I for one thought Legion was great, especially if you play it with permadeath on. If you’ve yet to sample the game but remain curious, Watch Dogs Legion is free to play from Friday, September 3 until Sunday, September 5 on PC, via the Epic Games Store or the Ubisoft store (either way, you’re gonna need Ubisoft’s client).

If you like what you see during that period you can buy the game at a heavy discount and keep your progress. The PC versions are all 60% off, while the season pass is 25% off.

Watch Dogs Legion has expanded quite a bit since launch. In addition to a meaty singleplayer expansion which added the first game’s protagonist, there’s also a multiplayer mode which is, according to Jeremy Peel, a “profound disappointment.” Not a ringing endorsement, but it may have improved since.