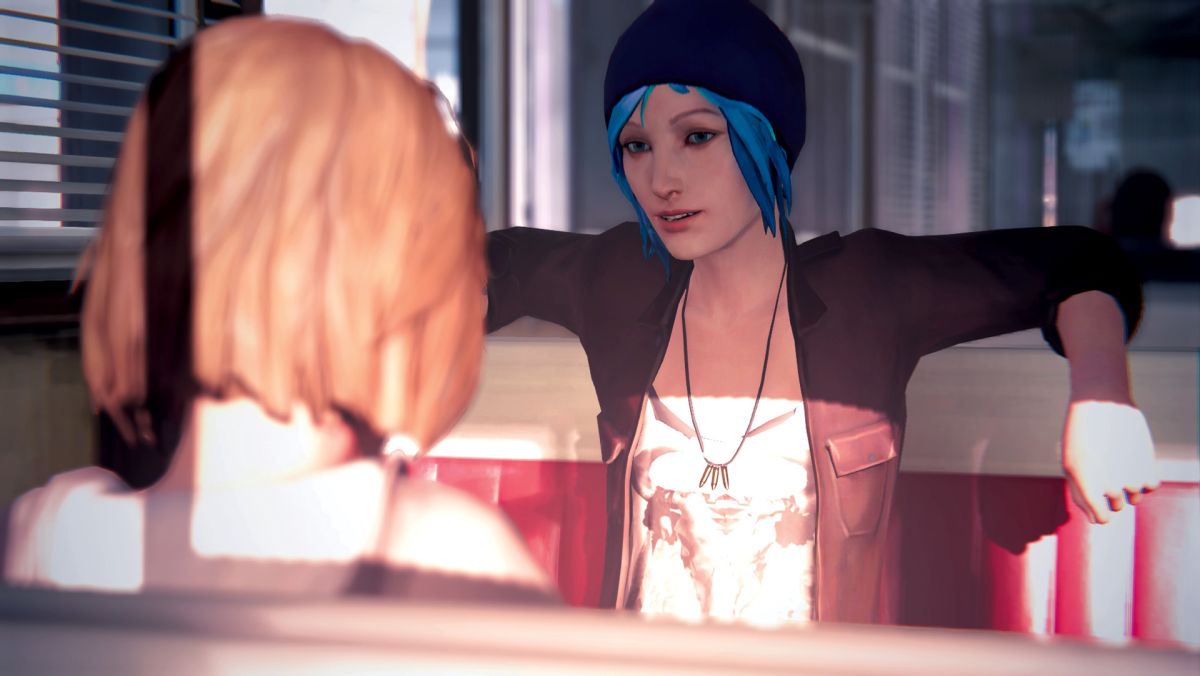 Remember back in 2016, when Square Enix announced a live-action adaptation of supernatural teen drama Life is Strange? We’d heard little on the project since, but producer Legendary has provided a handy reminder that the show does still exist with the appointment of a new executive producer.

According to the Hollywood Reporter, Legendary this week attached singer-songwriter Shawn Mendez to Life is Strange as executive producer. Together with Andrew Gertler, he’ll be overseeing music for the twee teen series. Entertainment firm Anonymous Content, which previously produced Netflix’s 13 Reasons Why, has also been brought on board to “kick-start” Life is Strange.

Life is Strange’s adaptation has lingered in obscurity for some time now, commissioned a year after the first game hit the scene. But thanks to Netflix, videogame telly adaptations are somewhat in vogue—with the likes of The Witcher and Castlevania turning out shockingly good series. That surge seems to have kickstarted production on a few long-silent productions, notably including Showtime’s Halo adaptation.

Square Enix’ teens-with-superpowers series has moved on since that deal was struck, mind. Life is Strange: True Colors introduces us to magical empathy in Haven Springs later this month, while a remastered collection of Life is Strange and Before the Storm will hit sometime next year.