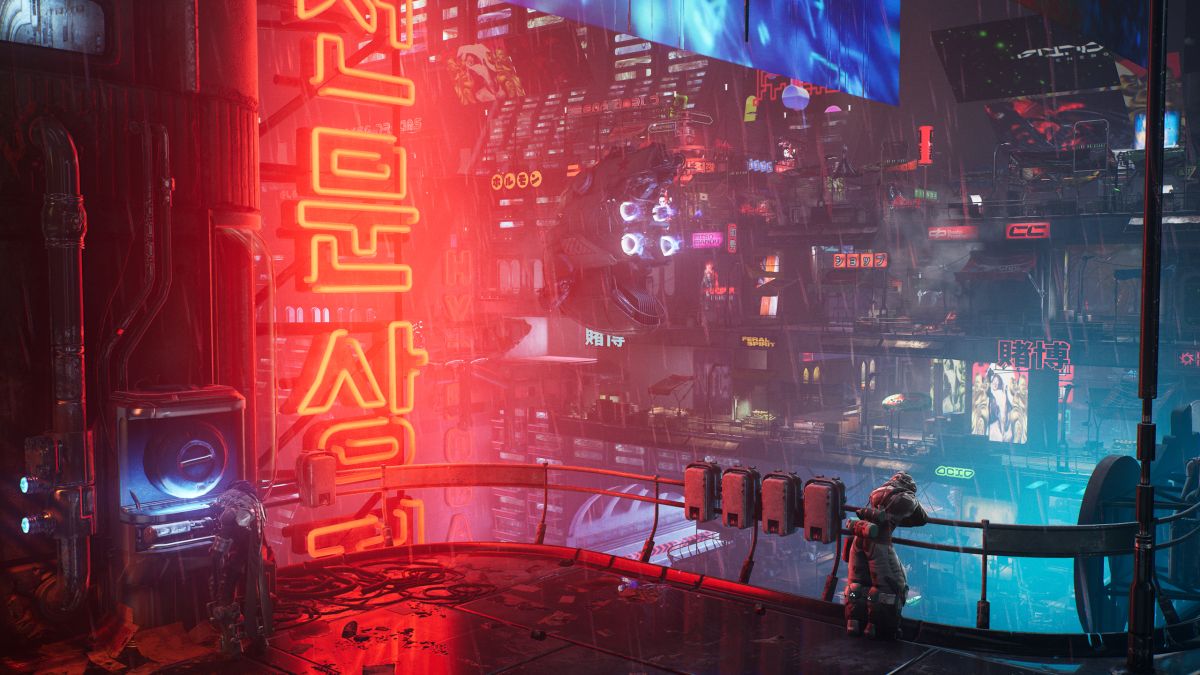 The Ascent is a fun cyberpunk-themed shooter but it launched with some performance issues. The most notable was a weird disparity between the Windows Store version of the game and the Steam one, but general stability has also been an issue. If you’re still having problems there’s a new patch out now.

Stuttering and hitching are the two biggest performance culprits and both are addressed in patch 2, for both DirectX 11 and 12 users. A bunch of unspecified crashes have been fixed, while bugs concerning disappearing weapon skins, character shirts and gear have all been addressed.

Here’s the full list (or check it out on Steam here):

Other Fixes (all platforms)