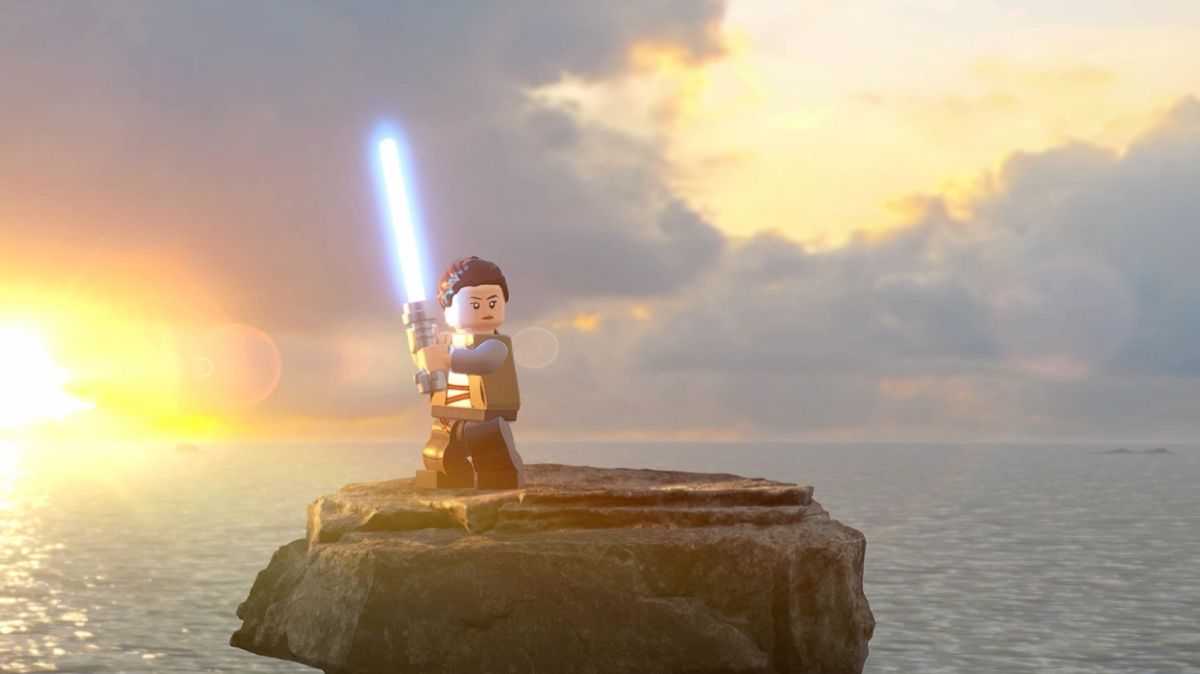 Announced in 2019, the definitively very large Lego Star Wars: The Skywalker Saga is actually making an appearance at this year’s Gamescom Opening Night Live about a year later. Originally announced to release this past spring, The Skywalker Saga was delayed at just about the last possible minute. The game is the latest in the long-running Lego Star Wars series and spans the entire canon of released, main-line Star Wars movies.

That’s nine movies, three trilogies, which I believe is called an nonalogy. It’ll apparently let you skip around between the three so you don’t have to play the prequels or sequels if those upset you for whatever reason.

It’ll be one of the first few games to release under the revived Lucasfilm Games label, now that Disney has brought it back from the dead. It’s still developed by TT Games, though, the long-term developers of the absolute empire that is Lego games and who I think at this point we should consider irreplaceable.