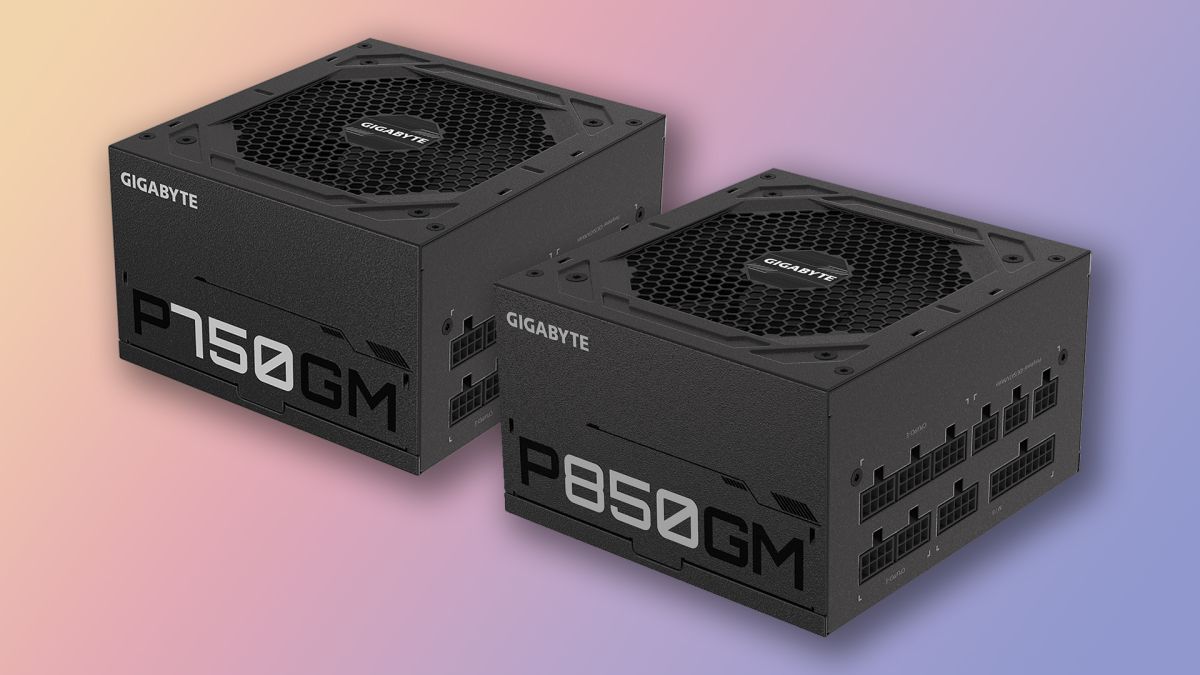 Following reports of major PSU failure last week, Gigabyte has released a statement regarding potentially affected PSU models, GP-P850GM and GP-P750GM. The company has since made some adjustments to the protection trigger points in these models, and is offering a return and exchange service to customers.

Reports last week suggested that these two Gigabyte PSU models were susceptible to catastrophic failure. PSU reviewer Aristeidis Bitziopoulos and Gamers Nexus independently ran into issue with models of these PSUs, with the latter experience high failure rates in the units it tested.

It had been suspected that the issue could have stemmed from OCP, OTP, or OPP, all forms of PSU protection. That could be end up being the cause of the issue, as Gigabyte is now adjusting the OPP trigger point in response.

“We were made aware by third parties of concerns regarding potential issues of the GP-P850GM and GP-P750GM tripping at high wattages when tested via DC Electronic Load equipment for extended lengths of time repeatedly close to the 120% to 150% OPP trigger point,” Gigabyte says. “This level of extended testing could severely reduce the lifespan of the product and components of the GP-P850GM and GP-P750GM.

“To address these potential issues raised by third parties, specifically, those discovered during their testing via DC Electronic Load equipment for extended lengths of time repeatedly close to the 120% to 150% OPP trigger point. Gigabyte has made adjustments and lowered the OPP on GP-P850GM and GP-P750GM….”

OPP stands for overpower protection, and it effectively is a way in which a PSU will protect itself from overload if it surpasses its maximum rated wattage. The trigger point here references the value at which OPP will shut the PSU off, with a trigger point over 100% allowing the PSU to run at a greater wattage than it is marketed or intended to operate at.

Gigabyte holds that the issues only seem to occur during periods of “extreme load testing via DC Electronic load equipment and would not be typical of any real world usage.”

To be on the safe side, however, we recommend any customers with either PSU take up Gigabyte’s offer of a return and exchange service. Any PSUs with the following serial numbers are eligible:

The serial number should be located on the side of the PSU, and likely will be on the box too if you still have it to hand.

You can read the company’s full statement here, which includes further information on the return and exchange service.