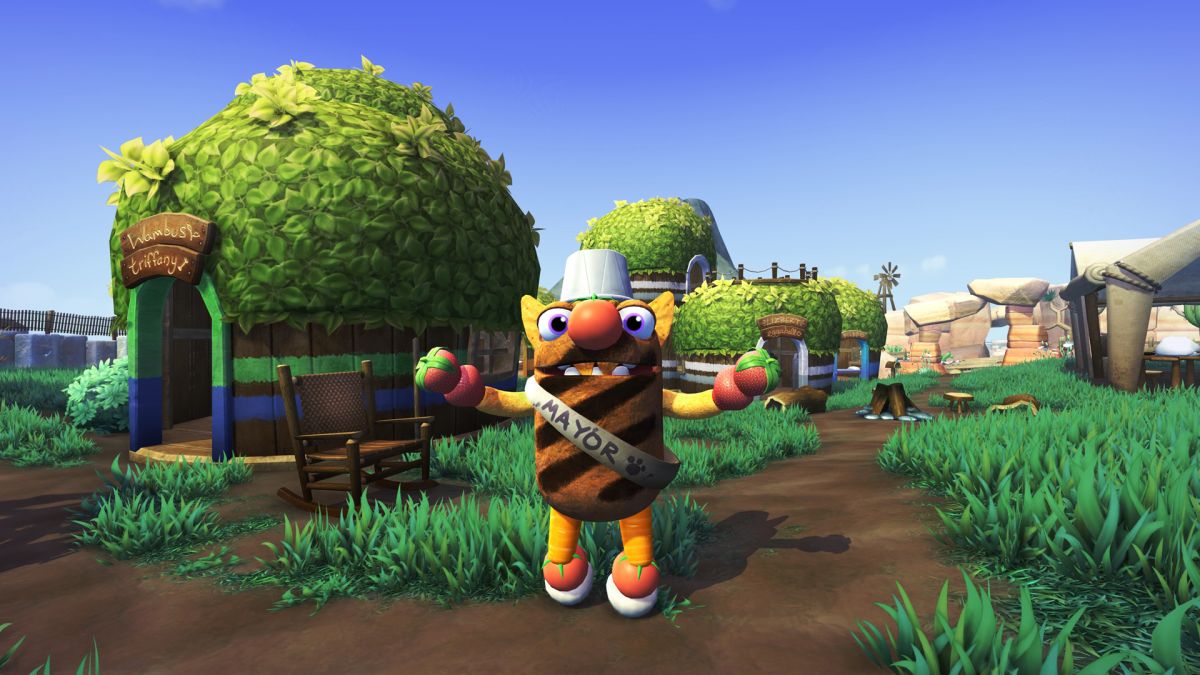 After nine months exclusive to the Epic Store, developer Young Horses has announced that Bugsnax is coming to Steam.

The cute-yet-creepy creature collector was a pleasant surprise when it released last year. I honestly hadn’t expected too much from the game, but was happy to find adorable food-themed critters, engaging gameplay and a mysterious story that left me wanting more. It also has a fantastic theme song from Kero Kero Bonito. A lot of people seemed to share my sentiment, even if our own Tyler wasn’t quite as impressed when he checked out the game in his Bugsnax review.

It’s not due out on Steam until 2022, presumably since Epic exclusivity usually lasts for around a year. Creative director Kevin Zuhn also teased “some meaty news and a few juicy surprises to get people talkin’ bout Bugsnax again later this year,” which has me hopeful for some sort of DLC or even a sequel to build upon the world. Zuhn told Kotaku back in January that while Young Horses was “figuring out what exactly we want to do post-release,” the team was “definitely not done working on Bugsnax yet.”

You can wishlist the game on Steam right now.