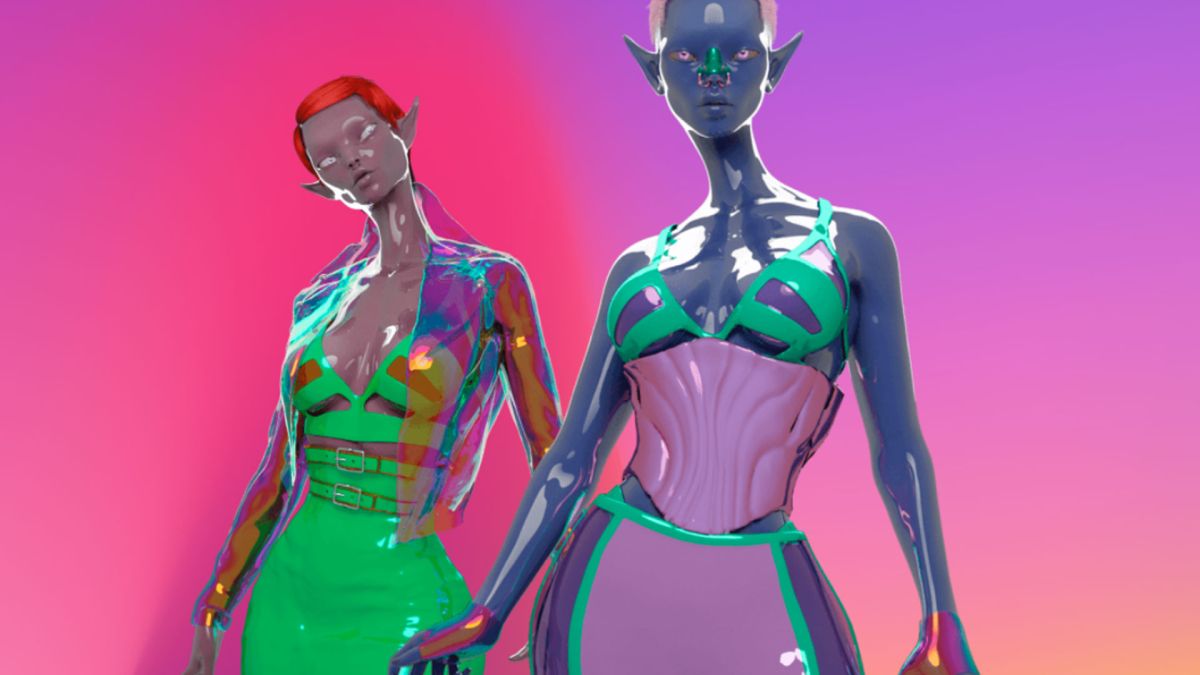 Philip K. Dick would be rolling in his grave if he could see the state of some of the AI around today. The question no longer stands, “Do androids dream of electric sheep?” Now, the main concern lies in whether androids can dream of anything without being trained into social weapons by the masses.

With this terrifying prospect hanging over game developers, and AI social media experiments crumbling quicker than you can say ‘entropy,’ it’s no wonder AI-powered, social-learning NPCs are an unpopular facet in multiplayer experiences.

But what about an open world experience involving your own, personal, artificially intelligent NPC?

Sensorium recently announced an artsy, digital experience know as the Sensorium Galaxy. Throughout this out-of-this-world, music-filled metaverse you can expect to be guided by some of “the most intelligent AI-driven NPCs to date,” according to the team.

I go into a little more detail about how these avatars work in my original post. The TL;DR is that it’s an ever evolving AI companion, who will accompany you around as you explore the worlds of Prism, Motion and the Sensorium Starship, playing minigames and whatever other tomfoolery your heart desires. You can even chat away on your phone, or in VR.

Most importantly, I’ve been assured that each AI will only evolve on an individual basis. Any conversations you have with it will be kept secret in the interest of privacy and internet safety, so you shouldn’t come online one day to find your “trusted virtual confidant and companion” plotting genocide, unless you’ve personally indoctrinated it.

So, being one who is drawn to technological advancement, not to mention chaos, I had to see just how intelligent this new breed of AI was. Moreover, I took it upon myself to discern whether it would end up a menace to society.

As such, I put myself in the firing line with an impromptu Voight-Kampff test—used in Blade Runner canon, the test is meant to determine whether someone is an android or a human. Thankfully I wasn’t shot in the process, unlike the guy in the movie. I suppose that’s a good sign, but I’ll let you decide for yourself if we should be erring on the side of caution.