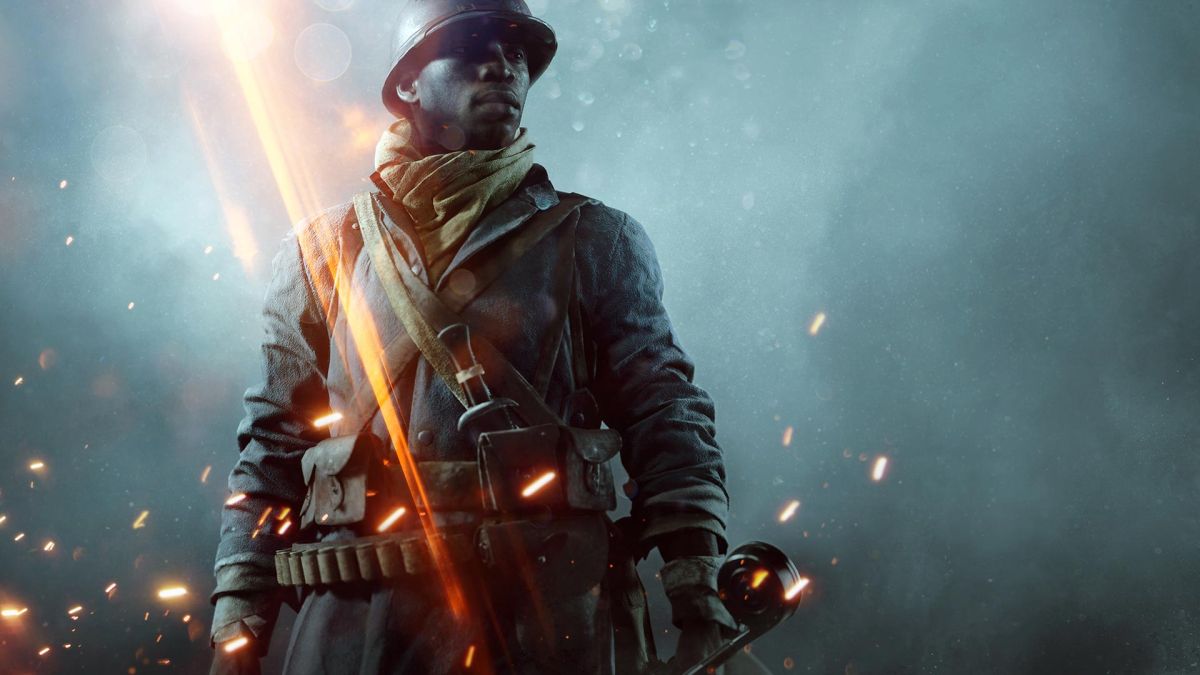 Until July 25, Battlefield 1 Revolution, which includes the base game plus four expansion packs originally included with the premium pass and the Red Baron, Lawrence of Arabia, and Hellfighter content packs, is free to play for the weekend on Steam. That gets you full access to the singleplayer campaign and multiplayer battles of up to 64 players. And if you dig it and want to make the game yours forever, any progress you make during the free weekend will carry over.

It’s also a good time to spring for it: Battlefield 1 Revolution is on sale on Steam for $5/£4/€5 until August 4. On the other hand, if you’re really just here for the free stuff, that’s cool too: Be sure to check out our running list of all the free games you can grab right now.