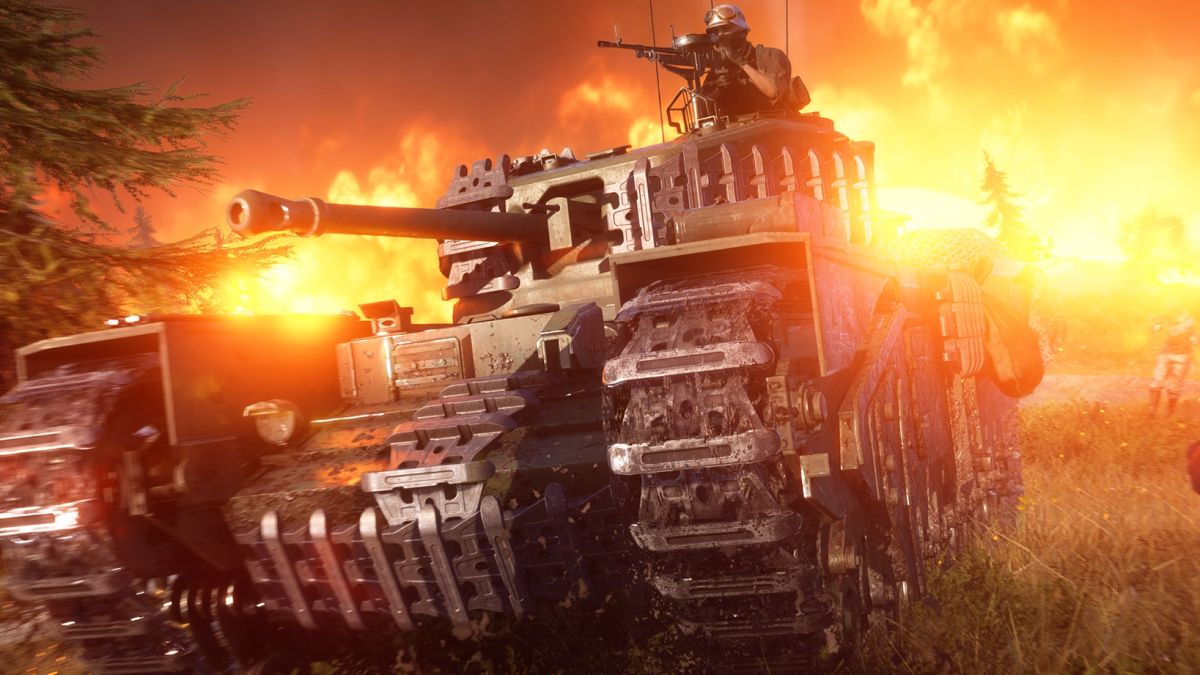 Battlefield 1 (2016) and Battlefield 5 (2018—don’t ask me about their numbering system) are both excellent games. Let’s face it, we all know Battlefield multiplayer knocks COD into a cocked hat, then brings down the roof on it with delightful crumbling debris while a plane screams overhead.

And if you haven’t played them, the standard editions of both are being given away free on Prime Gaming, with Battlefield 1 available to claim now until August 4, and Battlefield 5 becoming available from August 2 until October 1. When you claim them you’ll be given Origin code, and the games will be permanently yours.

Battlefield 1 took us back to World War 1, and told a series of more focused, cinematic singleplayer stories. Thanks to its epic scale and some incredible set-pieces, it’s one of the best campaigns the series has had.

Battlefield 5 would actually be my pick of the two though, because I love these games for their multiplayer chaos. The two also make a neat pair, as Battlefield 5’s World War 2 setting is very much a thematic continuation of what the studio had achieved with Battlefield 1. If nothing else, DICE consistently makes fantastic-looking and hugely fun combat sandboxes and, for free, you really can’t go wrong.

These freebies come ahead of the launch of this year’s version of the series, Battlefield 2042. Set in the near future, DICE is bringing 128-player maps to the series, hopefully doubling down on the chaos. While it won’t have a singleplayer campaign, it will at least let you call in a robot dog.