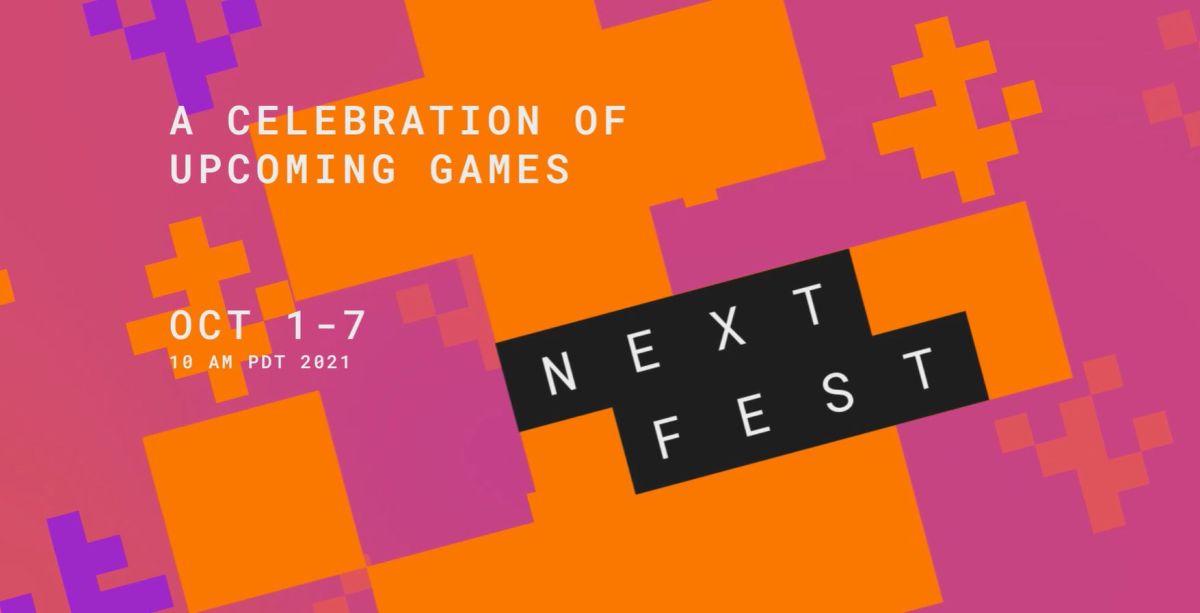 The first Steam Next Fest happened just last month and boasted more than 700 demos, but Valve isn’t slowing down: another edition of the virtual event is kicking off on October 1 and running for a whole week. Once again, developer livestreams and “chats with teams about their games in progress” will take place amid the mad rush to sample upcoming games.

Valve hasn’t mentioned how many demos will feature, probably because they’re still soliciting registrations. If you’re a developer and want your demo featured, you can learn more here.

It’s pretty cool to see the event return so soon. Steam is a gargantuan storefront so the more opportunities to show off new games, the better. Also, the looming December launch of Steam Deck will probably have more people excited for new games to run on their handhelds.

Rachel, Malindy and Mollie sifted through the June Next Fest demos and found at least 16 games that are well worth your attention.