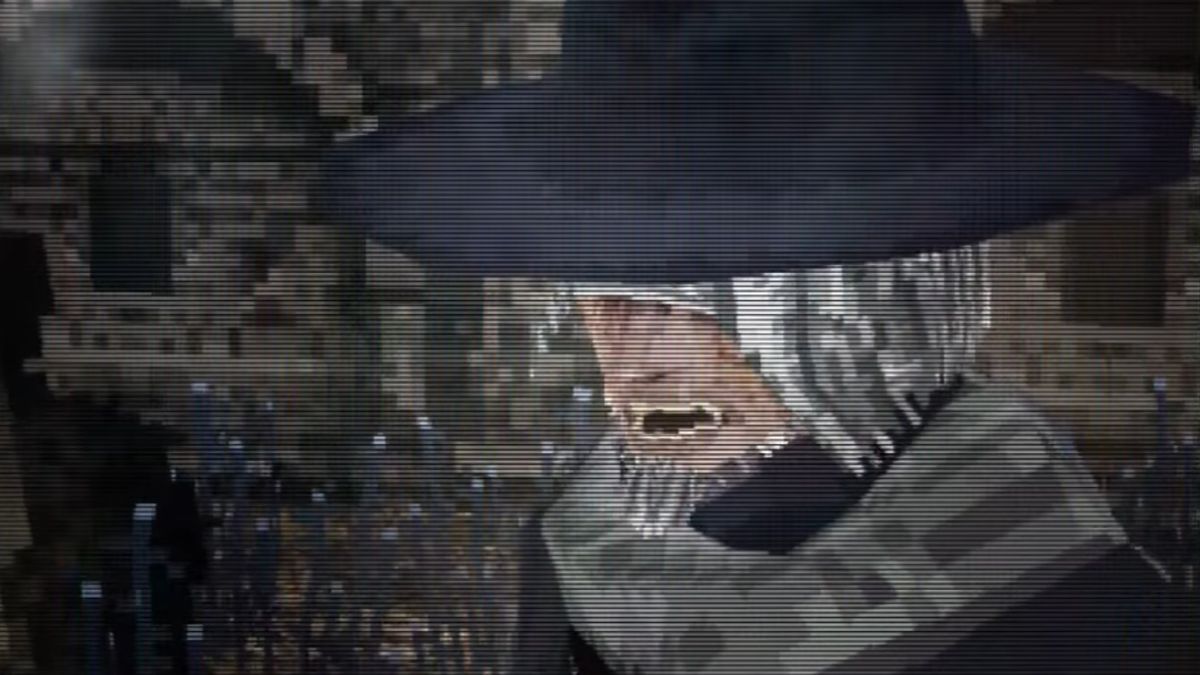 Last time we caught up with Bloodborne PSX, Lilith Walther’s demake of the elusive From Software slasher, it was looking promising, if a little rough. Six months later, and the developer has given us a proper glimpse of Bloodborne’s crunchy first steps on PC.

Walther showed off a youtube clip of an early boss fight against Father Gascoigne. The resolution may be lower, the models chunkier, and the audio fuzzier, but it’s captured the essence of the FromSoft original incredibly. Even the opening cutscene has been lovingly recreated with low-fidelity flair.

Here is a comparison of the BloodbornePSX Gascoigne cutscene I animated and the original, enjoy! pic.twitter.com/GKcyyK9EmLJuly 13, 2021

More importantly, while it may look like a PS1 game, it certainly doesn’t seem to play like one. Walther appears to have nailed the fast-paced combat of the original Bloodborne, dodging through attacks, perfecting parries and slamming home with a well-timed counter.

Getting Bloodborne on PC has been a dream for many since the PlayStation exclusive launched in 2015. But in a way, I’m almost more excited to see it come to desktops in this form, wrapped in the aesthetics of a burgeoning movement to bring back PS1-style visuals.

There’s still plenty of work to do, mind, with Walther admitting there are still animations to add and the notorious fog wall barrier to implement. The full demake won’t be recreating all of Bloodborne, either, with current plans to recreate up to the Gascoigne fight (or push towards Vicar Amelia, if things go well). When it is finished, however, Bloodborne PSX will be free to download.