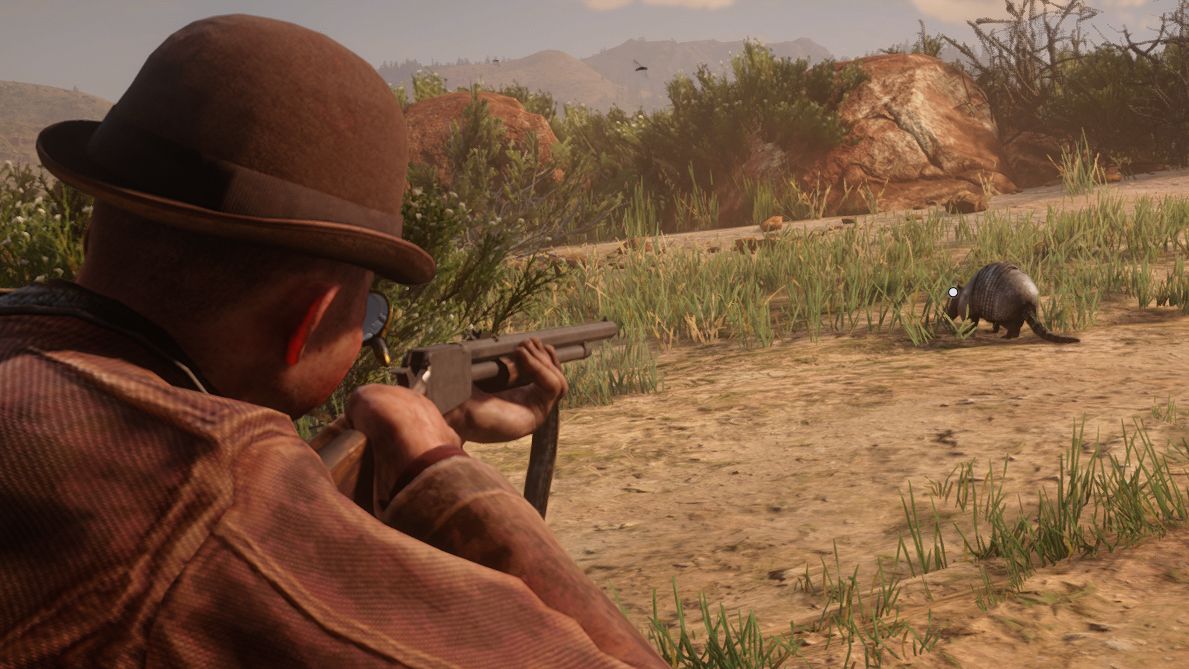 Red Dead Redemption 2 was one of the most highly-detailed games that year when it first came out in 2018, with extensively interacting systems—including realistic animal behaviour. While some critics asked if that experience was worth the human cost of “death march” crunch needed to develop it, it had an additional surprising outcome. According to a paper published for the ‘People and Nature’ journal, players who had played either Red Dead Redemption 2 or Red Dead Online were better at identifying real life animals than those who hadn’t.

The study asked over 500 self-selected gamers to name specific animals, first with a blank text field and then with a multiple choice. The researchers left out “charismatic megafauna” like wolves or bears, opting for creatures like the little egret, and the steelhead trout—these animals being ones that appear in the games.

Players who had finished Red Dead Redemption 2’s main story, or taken a “Naturalist” role in Red Dead Online, were notably better at identifying the animals. Those who hadn’t played either, and those outside of North America, did less well.

The thinking behind the study was that “edutainment” games tend to be unpopular. They’re often harder to engage with because you can feel that they’re trying to educate you. When players already immerse themselves in popular games, the education can be a side-benefit—put those gamer codex tendencies to good use.

The study wasn’t an unequivocal endorsement of games as an educational good, however: participants themselves noted that the animals in-game are depicted as more aggressive than their real-life counterparts. The study also noted that the game (set in the bandit-fighting wild west) is very much not for children.