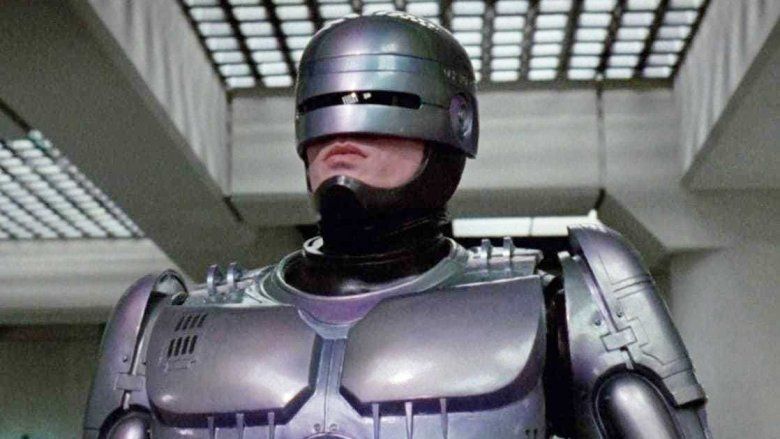 Terminator: Resistance studio Teyon is working on an all-new game about a massive cyborg with a predilection for violence and monotone one-liners, but this time around the machine is one of the good guys. It’s RoboCop: Rogue City, an all-new adventure about the future of law enforcement.

RoboCop: Rogue City will be published by Nacon in partnership with MGM, and will follow a new story based on the first three RoboCop films, the first of which was released all the way back in 1987—35 years ago. Nacon said, I guess without any sense of irony, that its enduring legacy is proof that RoboCop “has transcended pop culture with a robust consumer products and licensing program.”

“We’re very much looking forward to collaborating with Nacon and Teyon to bring one of MGM’s most timeless IPs back to gaming platforms with a brand-new story,” MGM vice president of global consumer products and experiences Robert Marick said. “The film is known for gripping action and complex storytelling, and we are excited for RoboCop fans to experience this first hand through the game.”

Unfortunately, there’s no indication as to what kind of game RoboCop: Rogue City actually is: The teaser is entirely uninformative, except to say that—surprise!—you’ll make use of RoboCop’s trademark sidearm, presumably against various sorts of creeps roaming the streets of Detroit. Dead or alive, you’re coming with me, and all that.

I’ve been told that Terminator: Resistance is actually quite good, and so I hold out some hope that Teyon can also have success with RoboCop. But so much of that will depend on how it handles the satirical subtext of the films: RoboCop isn’t exactly subtle, but it does come to the party with certain concepts in hand that very clearly define the world in which it exists. Calling it “smart” is probably a little too generous, but I do hope the developers are able to come up with something more clever than “cyborg shoots bad guys with an increasingly explosive array of state-of-the-art bang bang.”

We shall see, but not for awhile: RoboCop: Rogue City isn’t set to come out until sometime in 2023.