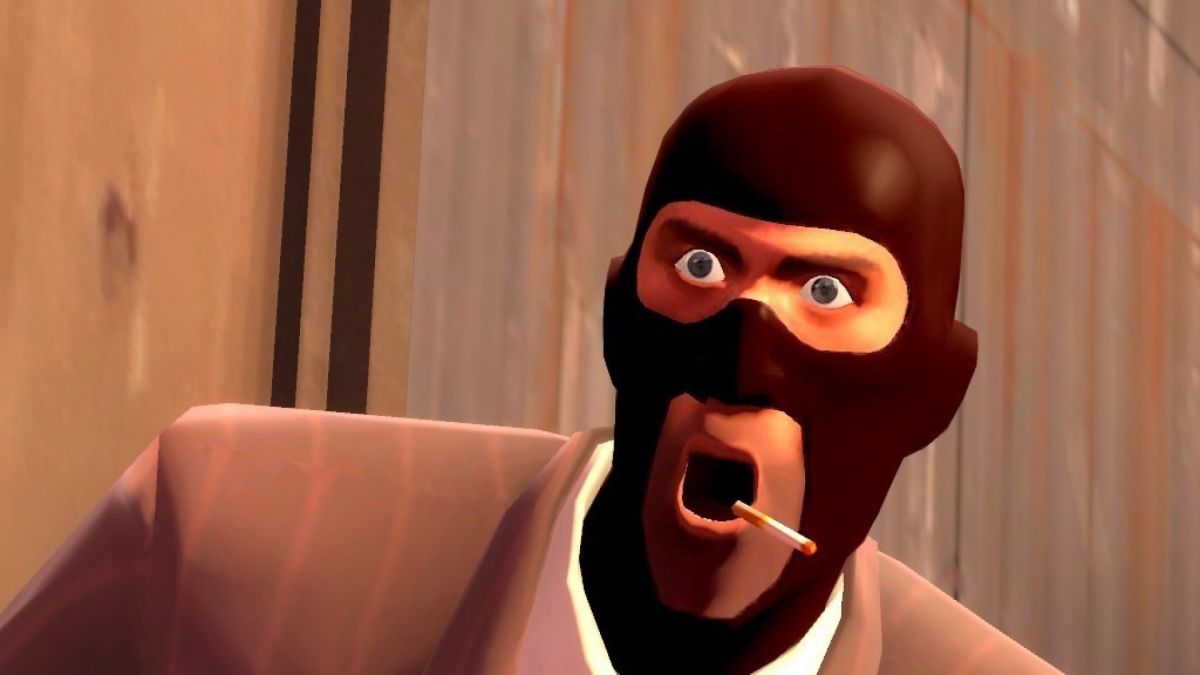 The free-to-play 2007 shooter Team Fortress 2 has hit a new all-time high player count, with 151,253 people online in the evening UTC. Today’s counts are similarly high, with a peak of over 147,000 players online. This high follows a similar spike to a record high in December of last year.

The spike in players comes after the game received a major patch fighting the bots that plague Team Fortress 2 lobbies. That same update introduced a case of cosmetics for summer 2021—TF2 was one of the first games to have such things, you may remember. The case has 18 new items and six new unusual effects, all made by the TF2 community.

The update, while it does seem to have broken a lot of TF2 server mods, has been generally well-received by the community. It’s a nice thing to see that what may well have been the most influential multiplayer shooter of the 21st  century stay not just available, but thriving, heading into a new decade.