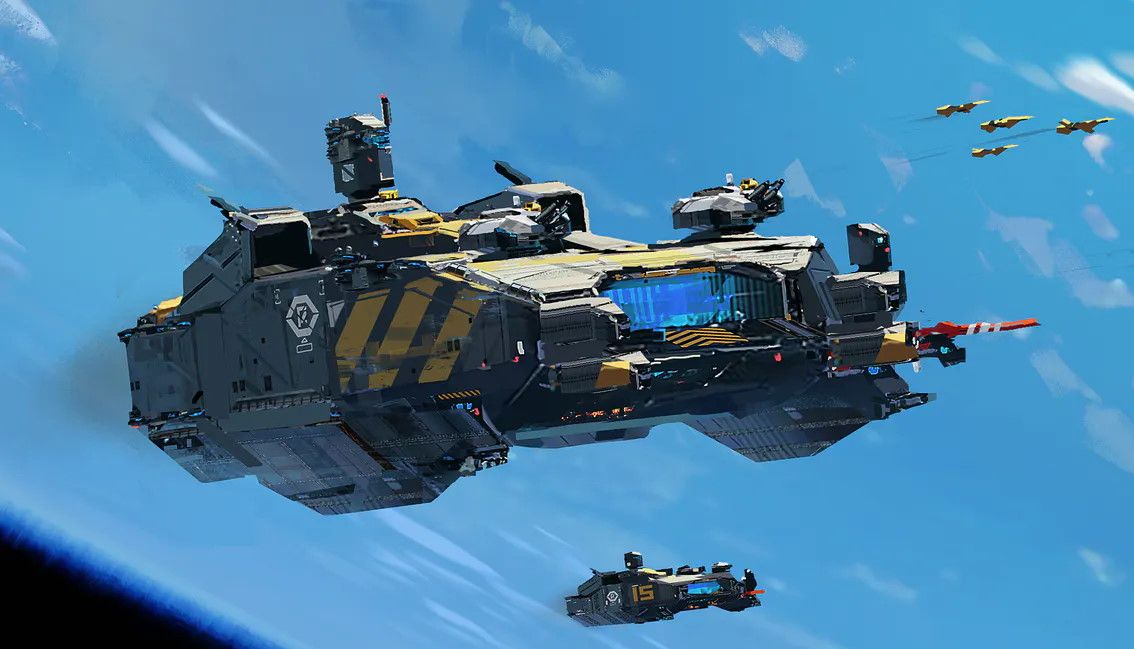 Unlike Kickstarter and most other crowdfunding platforms, Fig enables project backers to actually invest in games and earn a return on them: Supporters can opt for conventional backer rewards, or they can purchase “Fig Game Shares,” which may or may not pay financial dividends based on the project’s success. The system seems aimed primarily at institutional investors rather than gamers eager to play an obscure RPG that can’t find a conventional publisher, but it appears to work. The $4.4 million in funding raised for Pillars of Eternity 2: Deadfire, for instance, was almost evenly split between conventional backers and Fig Funds.

Homeworld 3 was also a Fig crowdfunding project. It was a little different from most because it actually had a publisher, Gearbox, and a goal of just $1. The point of the whole thing was to enable fans “to invest and participate in the success of the title,” Gearbox said in 2019, and to help guide its development through backer-exclusive surveys and feedback. The Fig campaign page promises the same thing: “There’s the unique opportunity to invest in Homeworld 3’s success,” it says. “You don’t just get the game. You get a chance to profit too.”

Except you won’t. In emails sent to Homeworld 3 “investment reservation” holders (via Reddit), Fig said that because of “recent changes at Gearbox,” it will not be collecting investments.

“Rest assured knowing that Fig never charged you for your investment reservation and that this will not affect Homeworld 3 pre-orders,” the email says. “In addition, the game and all associated rewards are still coming to those who purchased them.”

It’s not specified what those “recent changes at Gearbox” are, but the assumption is that it’s the result of Embracer Group’s acquisition of Gearbox earlier this year. Fig CEO Justin Bailey, who confirmed with GamesIndustry.biz that the email shared on Reddit is legitimate, implied the same, explaining that Gearbox was bought out by Embracer before the investment process could be completed. In fact, Fig said in its email that following its own acquisition by Republic, it has changed how it handles investments and now collects investment money up front, which should keep this sort of thing from happening again in the future.

The good news for Homeworld 3 fans amidst all of this is that the game itself is entirely unaffected: “Everything is on-track with Homeworld 3’s development,” Fig said.

We still don’t know much about Homeworld 3, but it’s currently expected to be out sometime in 2022. I’ve reached out to Gearbox for more information on the funding change and will update if I receive a reply.