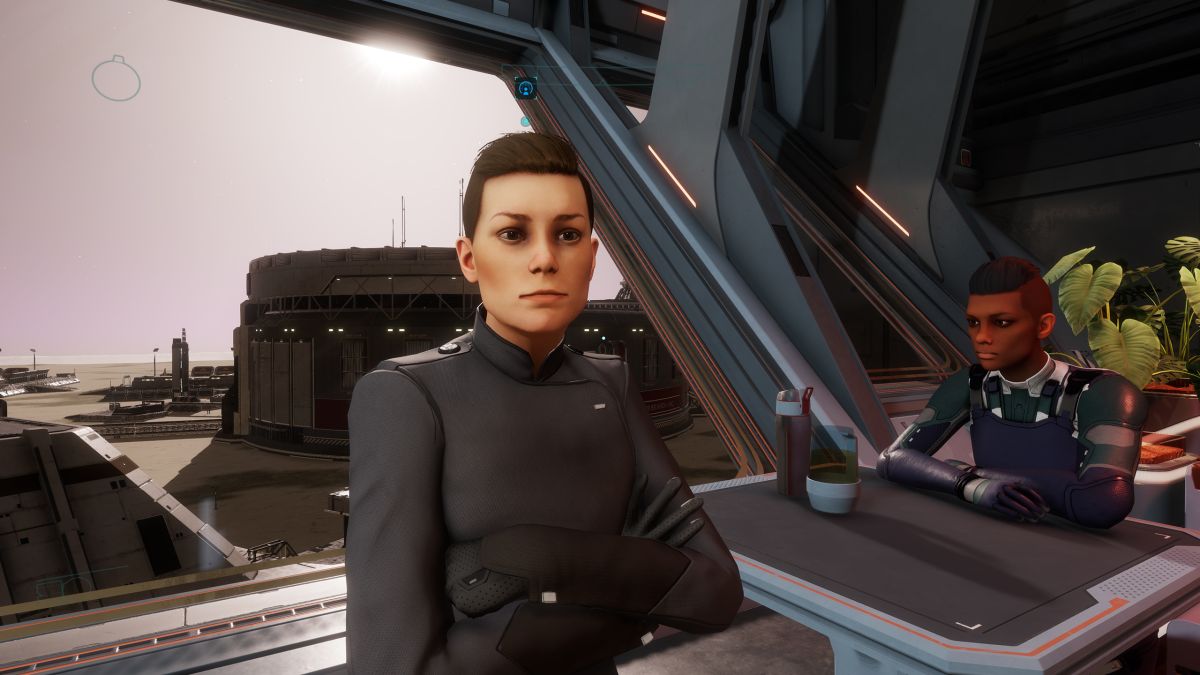 The latest expansion for Elite Dangerous released this week and players are in an uproar, reviewing the game negatively in droves. As of this article’s publishing it’s sitting at 33% positive reviews on Steam, a rating of “Mostly Negative.” That’s as compared to 77% positive for the five year old game’s core release.

Users cite a range of issues, mostly fixated around incredibly poor performance on all manner of hardware, from minimum requirements to the recommended hardware. Generally, only users with absolute top of the line specs  are reporting good performance.

Even those users, however, are complaining that features which have been in the game for years are suddenly broken, like VR rendering in surface craft and spaceflight. Multiplayer features are widely reported to be broken as well. “If you’re a solo player with a beefy top of the line PC then you’re totally fine,” says one top review, “But if you’re like me, someone who enjoys online games with friends and a mid tier PC, then wait.”

Finally, many users say that the expansion has very little new content. Though it adds a first-person on-foot mode to the galactic sandbox, that mode still has very little going on: A bare handful of models for plants to find and survey, as well as repetitive shooter missions in “copypasted” surface bases. The redesigned interface is being widely criticized, not just for rendering issues, but for making common actions more difficult and require more button presses to work.

Our Natalie Clayton could well have written many of the responses to this game, having said she thought it was looking “worse for wear” coming out of its last alpha test. “There’s a sense that the expansion is somewhat undercooked,” she said at the time. That sense seems to be true, given the community’s reaction. Our Andy Kelly had similar responses, though he did seem to—enjoy? I’m not sure that enjoy is the right word—landing on a sort of pinkish slimeball of a  world.

Frontier has had run-ins with negative reactions in the past, such as when they first released the Engineering update for Elite, but past community frustration hasn’t reached this level of backlash.