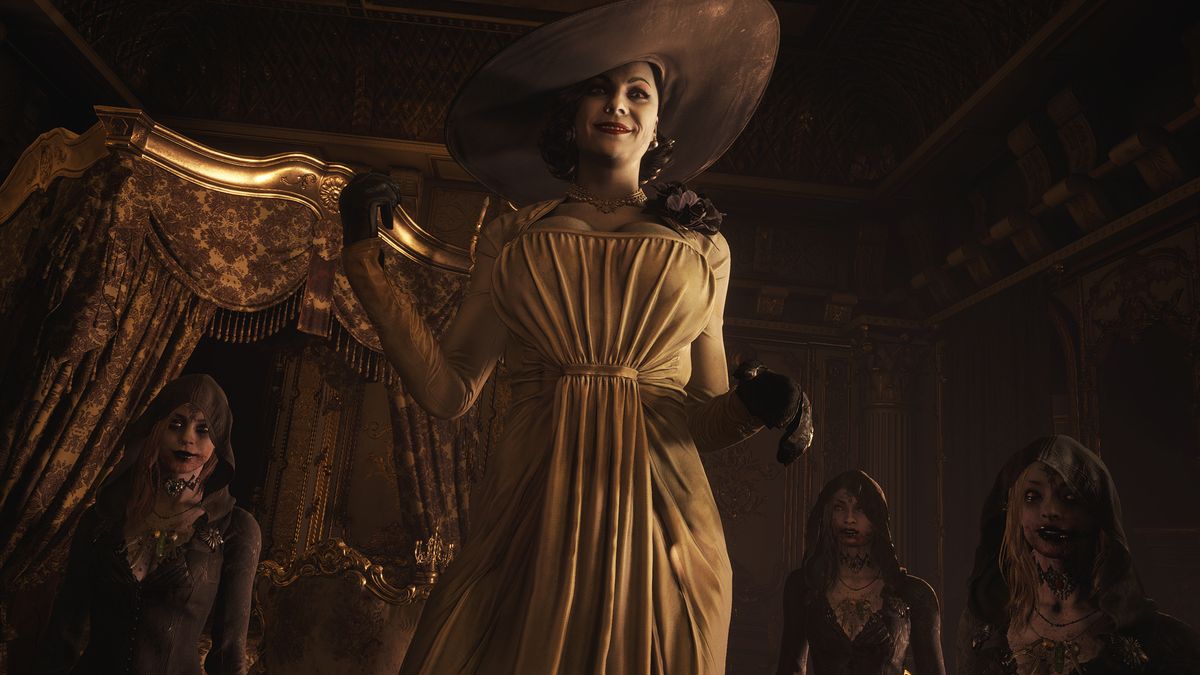 How long is Resident Evil Village? These games aren’t known for being rambling 30-hour epics, and this sequel is no different. That’s not a bad thing—it squeezes more imagination, surprises, and stone-cold scares into its runtime than most horror games. But if you wanna know roughly how long it’ll take you to reach the end credits, I’m here to help: The average Resident Evil 8 length is ten hours.

When I played it for review, I reached the end in 10 hours 20 minutes. PC Gamer’s James Davenport hit it in pretty much exactly 10. GamesRadar’s Leon Hurley took 13 hours and 20 minutes, but he was being extra thorough, exploring every nook and cranny of the village.

There are a bunch of optional areas in Village, including some slightly Dark Souls-esque minibosses, so your mileage may vary. But the majority of players are gonna see the credits at around the ten-hour mark.

Of course, once you’ve finished it and you know the game inside out, you might be able to finish it in like three hours—but probably, for most players, only in New Game+ mode, where you get to keep all your upgrades and weapons. Resi games are always popular with speedrunners.