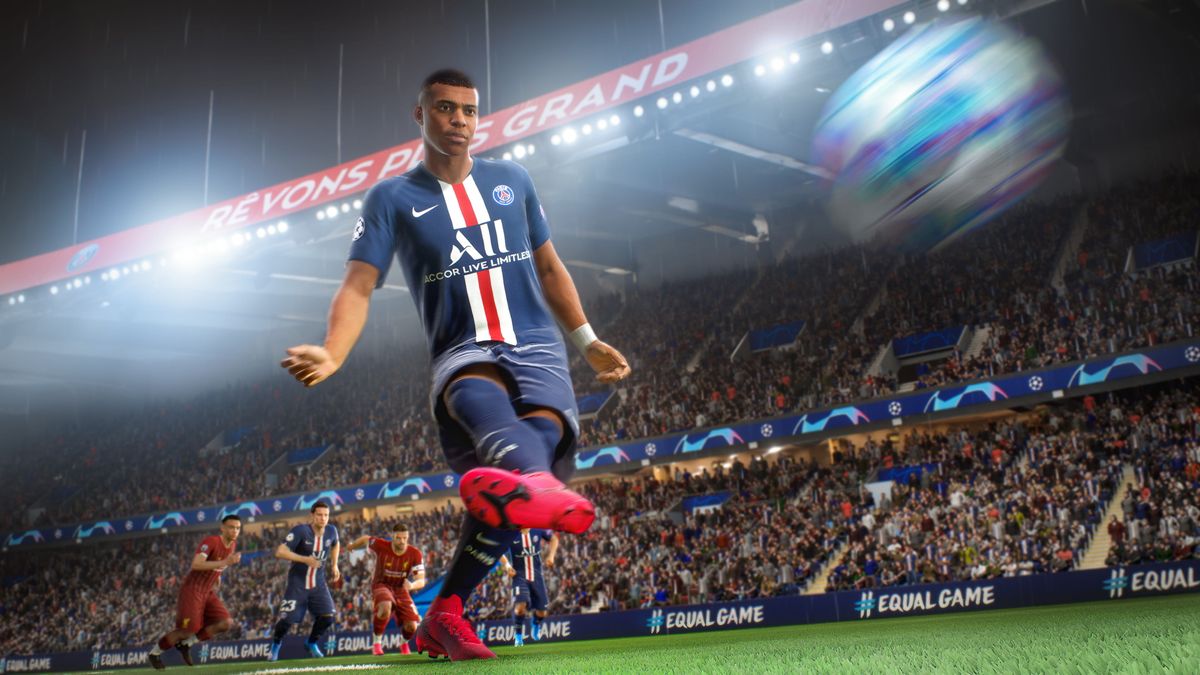 For the first time, EA is letting FIFA 21 players purchase cosmetics without forking out for a loot box first.

It’s not a bad deal for a handful of cosmetics when you’re forking out real money, but you might want to start saving if you’re planning on buying these with the in-game FUT coins. A tifo will set you back 11,500 FUT coins, a stadium theme 15,000 coins, and 25,000 per kit. The bundle knocks the cost down to 60,000 coins, but it still feels a little much.

Still, these are just cosmetics, which softens the blow a little bit. It’s no surprise that EA is still trying to gear people towards spending real money, and at least with these standalone cosmetics, you’re getting a say in what items you get for your money.

The new items follow on from a rough couple of weeks for EA and FIFA, which saw leaked company documents appear to place a heavy emphasis on driving players to purchase loot boxes. It’s sparked a debate over them and their place in games like FIFA, as well as their uncomfortable proximity to gambling.

FIFA 21 is coming to EA Play and Xbox Game Pass for PC on May 6.