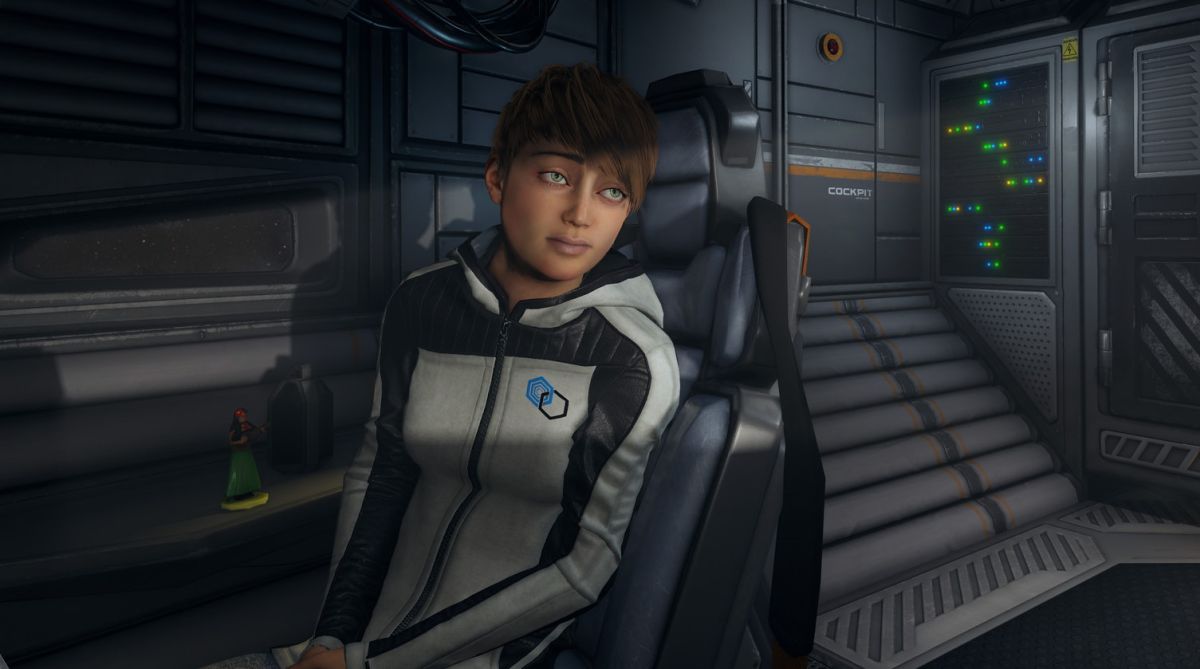 Claire de Lune is an upcoming “story-driven puzzle adventure” about a smuggler named John, who’s on the run with his daughter Claire. When they’re separated after their ship crashes on an alien world, John must use his ingenuity, agility, and handy-dandy Nanogun to reunite with Claire, repair their ship, and make their way off-world.

Of course, it won’t be quite as easy as all that: John’s escape adventure will lead him through a mysterious research facility, and he’ll make some “unsettling” discoveries about the mysterious force that caused him to crash.

The game promises puzzles, platforming, stealth sequences, and first-person combat, all wrapped in “a humorous and touching storyline” featuring multiple-choice dialog interactions with Clair and your AI sidekick. Based on the new gameplay trailer, however, it looks like the centerpiece of the experience will be the Nanogun, a handheld gizmo that bears a superficial resemblance to a Portal Gun. It can create solid blocks, energy rails for them to slide along, and what I’m guessing are jump pads that enable the player to cross gaps and reach heights that would otherwise be inaccessible.

Claire de Lune is expected to launch sometime this spring on Steam and the Epic Games Store. You can find out more at clairegame.com.