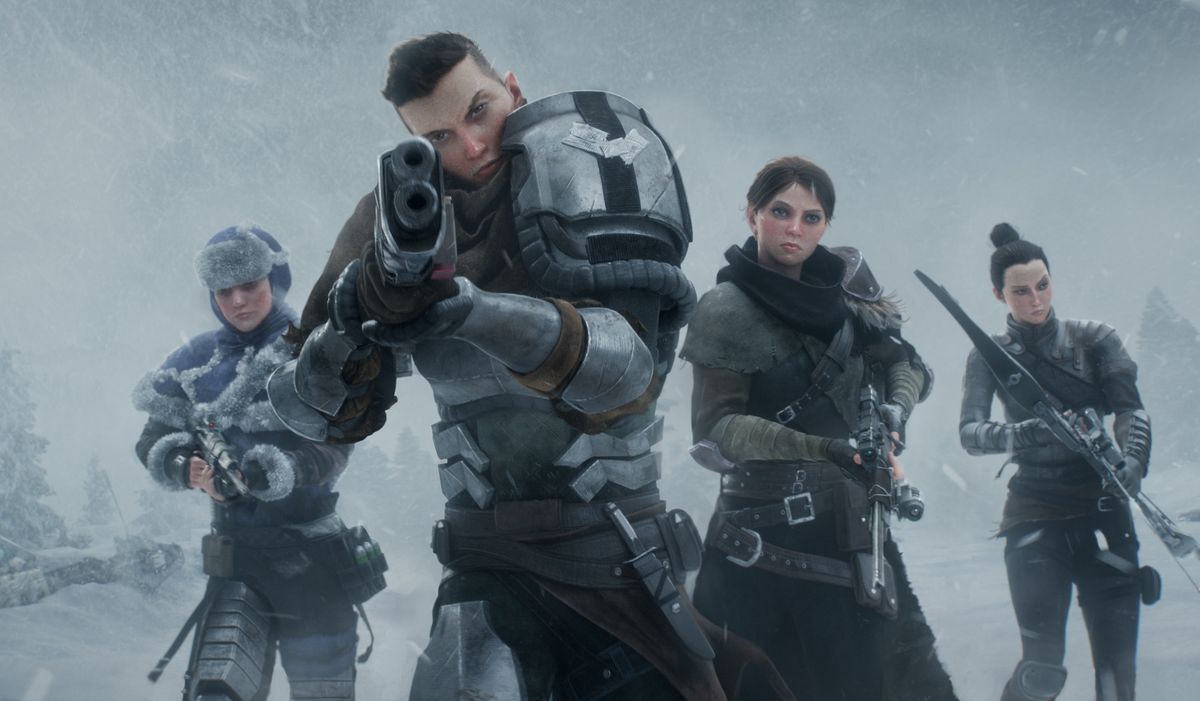 Sitting at a mere 55% positive review rate on Steam as of publishing time on May 2nd, just-released Early Access battle royale Scavengers seems to have a community deeply divided over gameplay, cheaters, bugs—nearly everything about the game seems to be the target of either praise or criticism.

Scavengers is a combination of both player versus player and player versus environment with the battle royale genre, where players take on character-based roles in order to beat both hordes of enemies and other teams of three—all while surviving a hostile environment. You can read more about the third person shooter’s blend of genres in our preview from just before release. There’s lots of looting, lots of shooting, and lots of crafting and/or leveling up and/or point-spending-talent-picking-progression.

Criticism of Scavengers among its community seems broadly aimed at the preponderance of cheating, shocking for a game not even 48 hours old. Further, the game’s linear progression seems a major target of criticism, with players who have put in more hours for better gear dominating players who are just starting out in a vicious cycle of new players getting roasted by veterans. (Or, well, as veteran as players can be in a game this new.)

The end of each match seems to be the target of particular ire, as players camping the escape shuttle have an apparent advantage against anyone who wants to escape. In the words of one negative review, “Every game comes down to the last 5 minutes or less where it’s a first-come-first-serve rush to the ship to see who can setup first.”