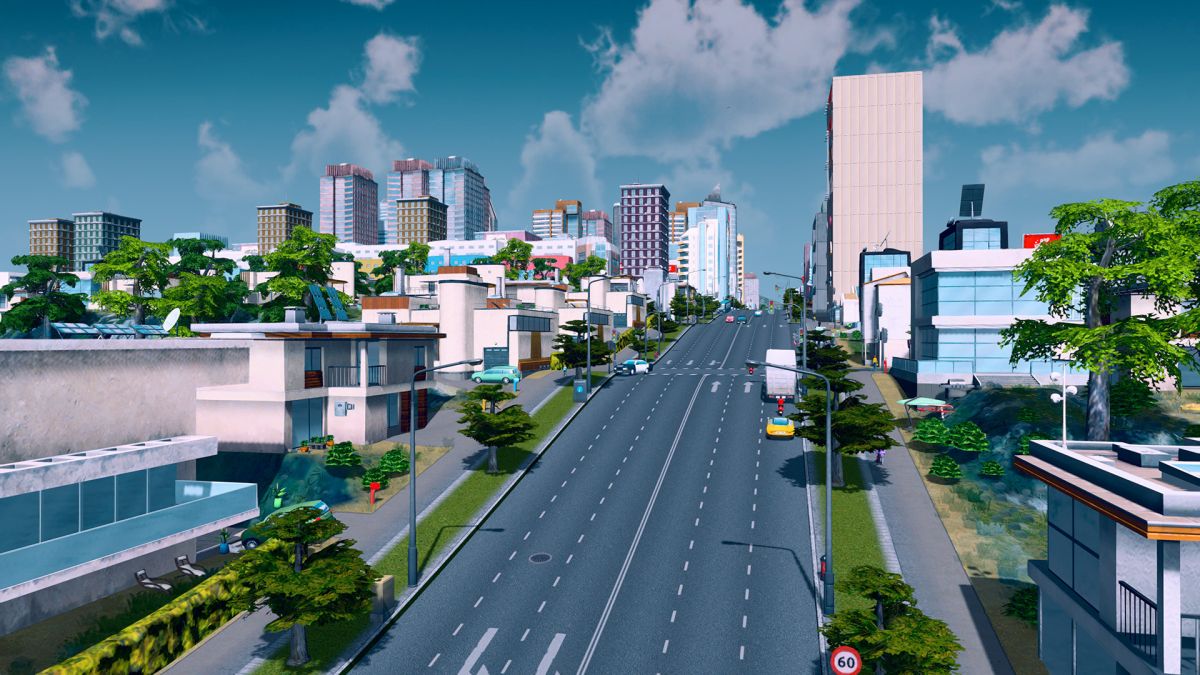 You want, no, you demand perfection from your roads in Cities: Skylines. You want to customize them, to maximize them, to achieve perfect and smooth flow of pedestrian and vehicle traffic. You want not just a beautiful green traffic map but a beautiful road network to go with it.

Well, one of the greatest mods for Cities: Skylines just got a huge upgrade. Node Controller Renewal 3.0 is out now, giving you a ton of control over precisely how your roads turn, intersect, and split. The renewal part? It now has a much, much better interface to go with that power. See for yourself in the video below.

Node Controller was originally developed by kian.zarrin, and macsergey’s update to the 3.0 Renewal release has made it more usable than ever. You can change how roads intersect, including making intersections on a slope, something vanilla Skylines doesn’t allow. You can also do fancy stuff like offset how a road enters an intersection, rather than always being centered. You can broaden transitions to make sure the sidewalks align, and you can add u-turn spaces and crosswalks.

I’d consider this one of the few absolute must-have mods for Cities: Skylines enthusiasts who want to be able to tweak their game. You can find Node Controller Renewal 3.0 on the Steam Workshop.