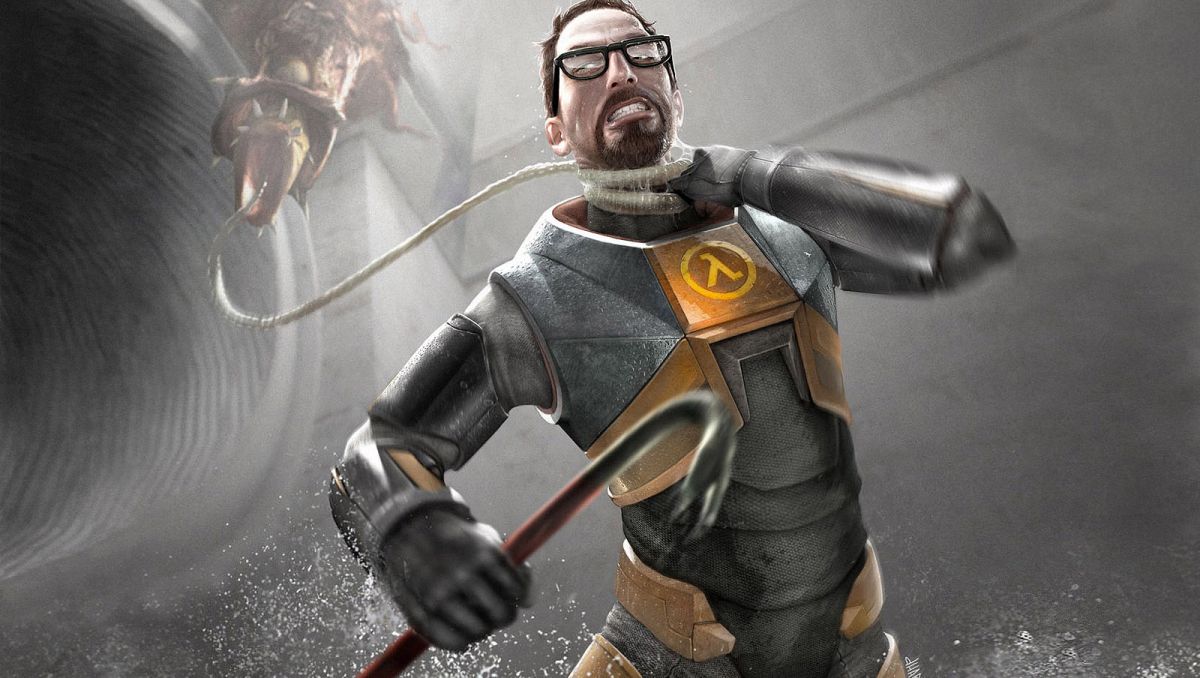 It was only a matter of time before modders started using Half-Life: Alyx as a basis for a Half-Life 2 VR port. While a Half-Life 2 VR port hit Steam Greenlight back in 2017, and as of last year was still in active development, most people have been using a slightly awkward Garry’s Mod workaround to experience the game in VR.

But modder Vect0R appears to have found a relatively efficient approach to porting the game into Source 2—the engine that Half-Life: Alyx uses. While the mod isn’t publicly available (it’s a “showcase demo”) the method used to create it seems relatively straightforward.

Vect0R goes on to write that without an SDK (software development kit) for Source 2, the work they can do is fairly limited. Valve reiterated in January that it has no current plans to release the engine’s full SDK, so this barrier may endure for some time to come.

Still, Vect0R writes that the above video was started on March 24, which means it took less than a week to port that section of the game into VR. That said, the desire for a non-VR Half-Life: Alyx mod seems to be in greater demand.