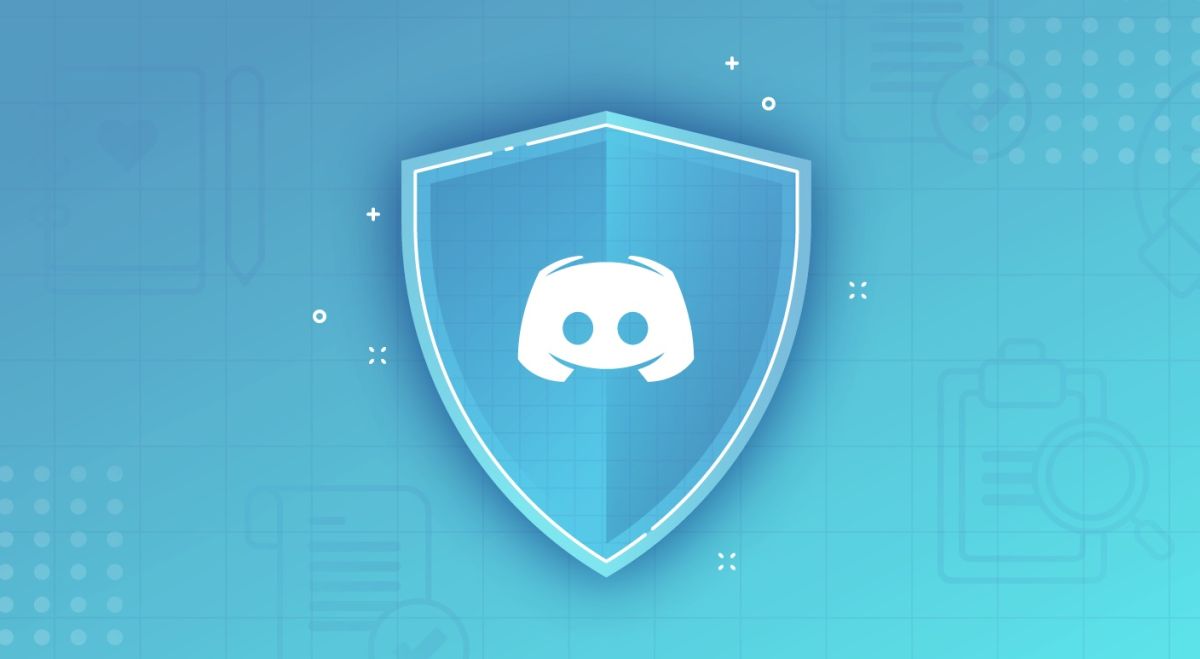 Discord is reportedly considering a sale, and according to Bloomberg, Microsoft is in line to acquire the platform for more than $10 billion. This follows a VentureBeat report earlier today which claimed that the game chat company is “exploring its options” for a sale, and that “multiple parties” are interested.

Don’t get too excited for another bombshell acquisition though, because one of Bloomberg’s sources said that Discord will likely go public rather than sell. It also notes that Discord has had discussions with Epic Games and Amazon in the past.

If another company does acquire Discord it’d be a good strategic get, though the company itself has acknowledged in the past that it’s not profitable. As of December last year it could boast 140 million active users per month, while last year its valuation reportedly doubled from $3.5 billion in June, to $7 billion in November.

Discord is ubiquitous among gaming communities and is usually preferred to first-party alternatives offered by the likes of Sony and Microsoft, not to mention Steam and Epic Games. The chat service also rebranded itself in 2020, severing some of its overt ties to videogames in favour of a more “general purpose” public image.

Both reports suggest that multiple parties are interested in acquiring Discord, so Microsoft may have some competition on its hands. For reference, Microsoft’s Bethesda acquisition was worth $7.5 billion, which is less than the reported $10 billion on the table for Discord.

When we reached out for comment on the buyout, Discord said it does not comment on rumor and speculation.