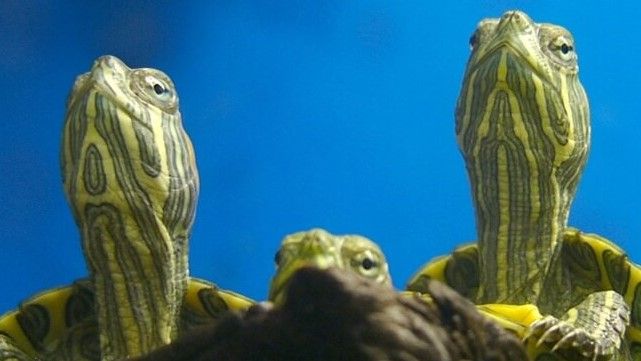 Jackbox Games have announced that The Jackbox Party Pack 8 is coming this fall, with the requisite five party games you’d expect from a Jackbox Party Pack. The developer has yet to announce which games will release in the pack, but the first announcement is to come “before the end of May (likely sooner).”

Further announcements will come in the next months, with looks at the new games in the late summer. Jackbox Party Pack 8 will have the same stuff you expect from Jackbox packs, like using your phone and playing along from the audience. It’ll release on all the various platforms they always release these things on.

You can learn more of these poisonous curs and their accursedly fun games upon the website jackboxgames.com.